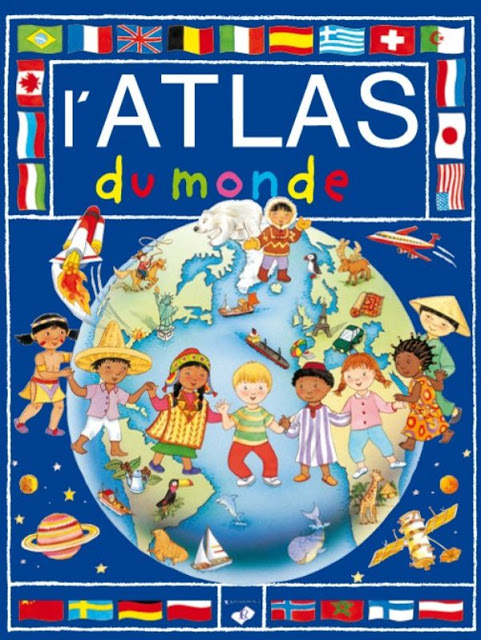 A children’s geography book published for over 10 years in Morocco has caused an uproar over social media recently, because it shows Israel and not “Palestine” – and it shows the Dome of the Rock as being in Israel’s capital, Jerusalem.

According to the story, the book “L’atlas du monde” or “Atlas of the World” was printed by a  Casablanca-based publishing house.

“Jerusalem is the capital of Israel, a holy city to the Jews,”it says in French. “Israel is a state founded by the Jews in 1948” and that “it is inhabited by Arab Palestinians and Israeli Jews.”

According to Moroccan websites, the current edition of the book in the Moroccan markets was issued in 2016, and earlier editions have been published there since 2007. 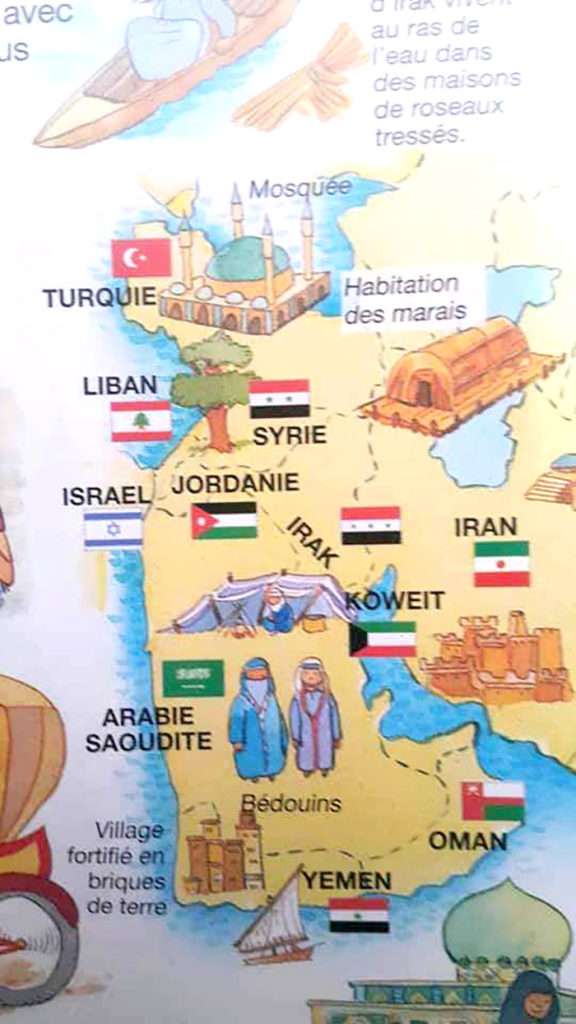 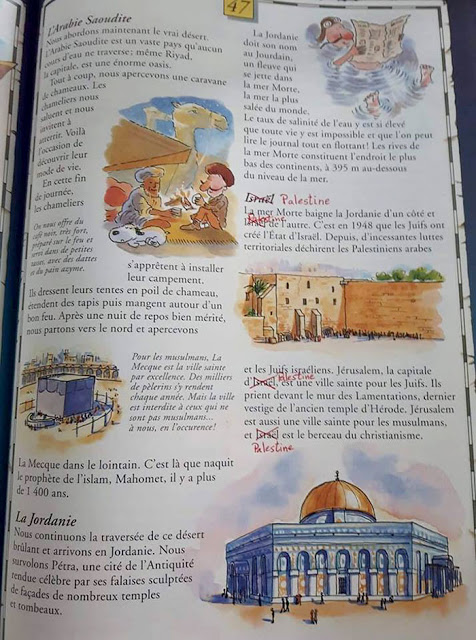 I found versions of this book being published in Serbia and Poland as well as France, so it is clearly very popular.

It is surprising that it took Moroccans so long to notice this!