On July 28, 2014, during Operation Protective Edge, a just implemented Eid al Fitr truce was broken when two shells slammed into Shifa Hospital and Shati Refugee Camp. The former did limited damage to an outlying structure, the latter hit a group of children playing outside for the first time in weeks, killing almost a dozen. Hamas and some reporters (notably NBC’s notoriously pro-Palestinian journalist, Ayman Mohyeldin), blamed Israel. Israel rapidly denied any involvement and produced graphics of the trajectory of the Palestinian rockets. 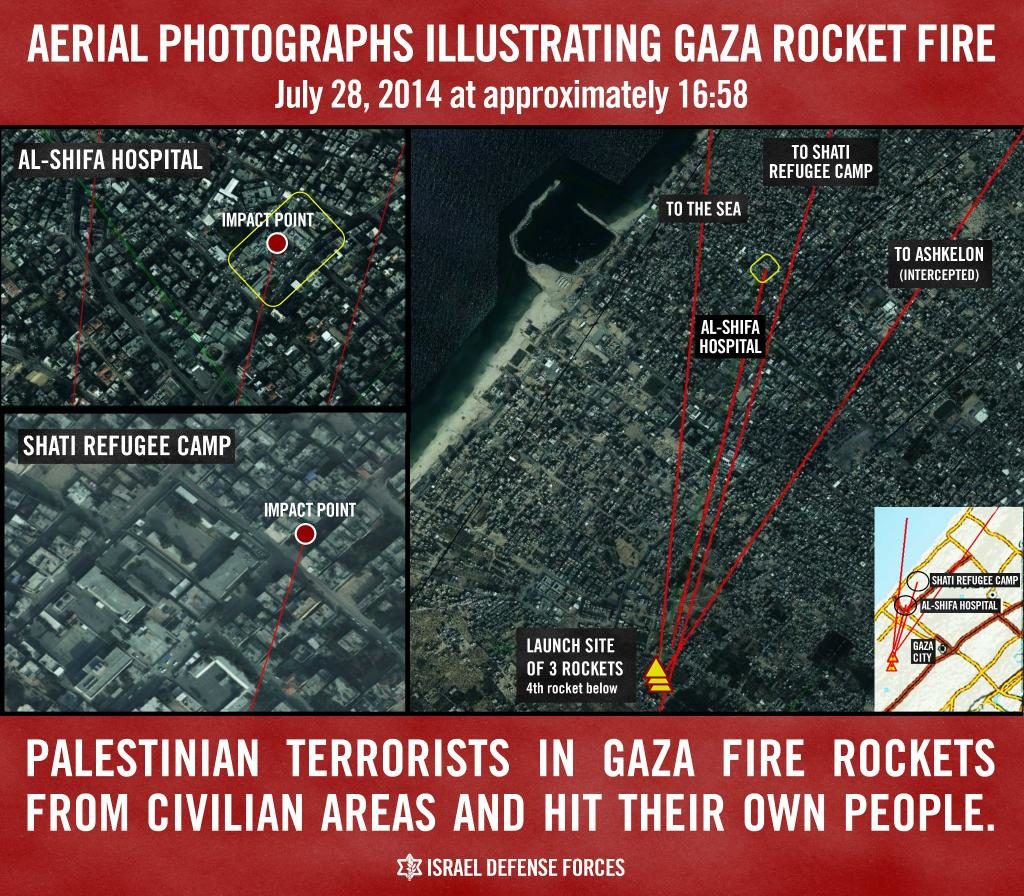 The media, however, continued to play he-said, she-said, while allowing the unspoken assumption to prevail that it was Israel. Below is a listing of the various clusters of media coverage. This post is a footnote for the discussion of this matter in my book ms: They’re So Smart cause We’re So Stupid: A Medievalist’s Guide to the 21st Century.

“The story being put forth by the ‘Occupation’ that resistance rockets fell in Shifa Hospital and at the Children’s Park in the Al-Shati Refugee camp is a failed attempt to escape from this crime and its fears that this crime will be exposed and held judicially accountable,” said Hamas spokesman Sami Abu Zuhri.

Clean Up Crews (most refer to Shifa and not Shati)

For a sense of how the coverage fell out, see the following graphic: 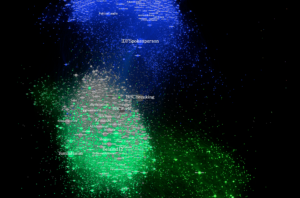