For at least the past five years, Palestinian media have been using this photo as a generic image to illustrate a story about someone being arrested by Palestinian police: 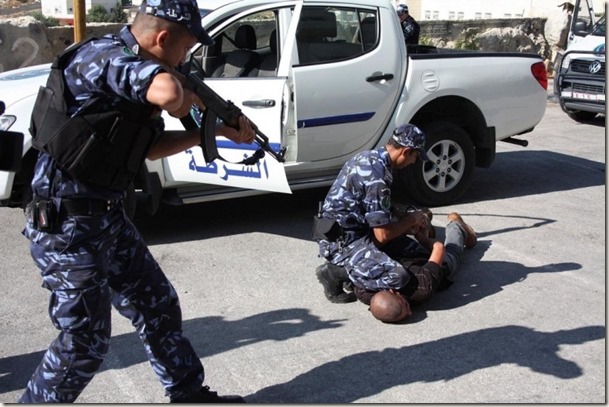 I just saw an example this morning, but there are hundreds of uses of this photo across Palestinian Arabic news media.

Meaning that placing a knee on a suspect’s neck is considered normal behavior for Palestinian police.

And the image is being used post-George Floyd, which means that Palestinians don’ treally think there is anything wrong with this.

In fact, using the exact logic that the Israel haters have been using, we can say that since US cops have met with their Palestinian counterparts, then they probably learned the knee-on-neck technique from Palestinian police! 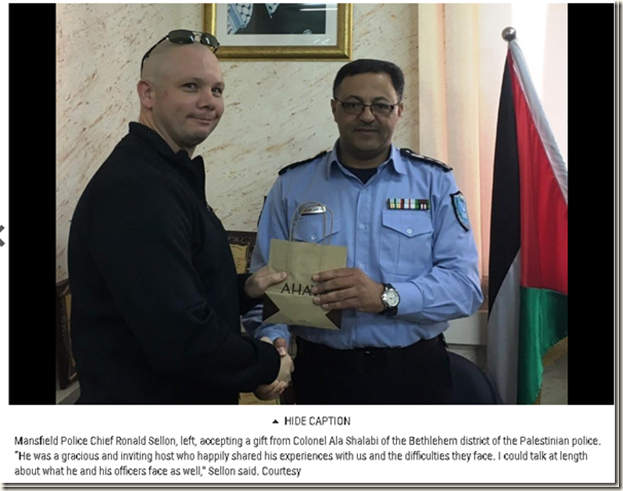