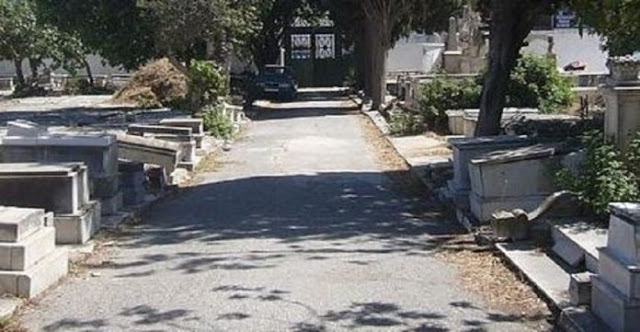 The Tunisian Jewish community could be stripped of part of its heritage. The State intends to lay hands on the largest Jewish cemetery in the Maghreb, the Borgel, and a Jewish NGO is mobilized from Paris to save this place which honors the tombs of major rabbis.

The Tunisian government wants to resuscitate a controversial plan, under study for a few years, to confiscate the Borgel Jewish cemetery which has been there since 1893, whose land value amounts to 35 million euros.

The resurgence of this measure is causing anxiety among many Tunisian Jews, all remembering the forced expropriation of the old Jewish cemetery in Tunis (known as “Passage”) in 1958 and anti-Semitic violence including the desecration of the Great Synagogue in June 1967.

The land, which remains to this day the property of the Jewish community of Tunis, could be expropriated at any time without any urban planning program justifying  it. The Government wishes to use this vast land which partly hinders the expansion of the city of Tunis.

It was not an anti-Semitic idea, but rather an operation intended to sell this land to local or foreign property developers. However, this project comes at a time of strong anti-Israeli sentiment in Tunisia.

This Jewish cemetery contains more than 22,000 tombs bearing the names of famous personalities, including those of several chief rabbis. Tombs of the Hakhamim (wise men or “saints”) would be affected by this expropriation measure. Some 183 Rabbis rest at the Borgel.

Many of the graves there were transferred from another Jewish cemetery in 1958 when the government took over that cemetery.

The Borgel has not been maintained well despite the efforts of the Muslim caretaker.