It happens to be grossly antisemitic. Here are some screenshots: 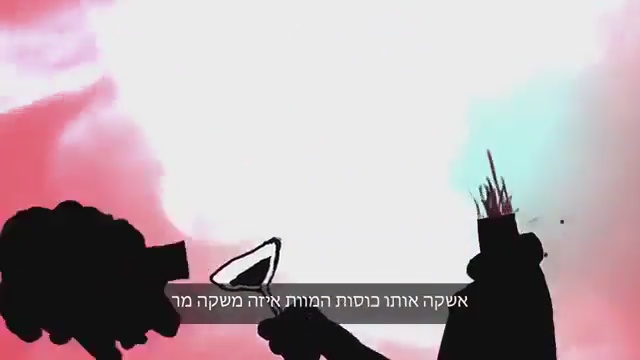 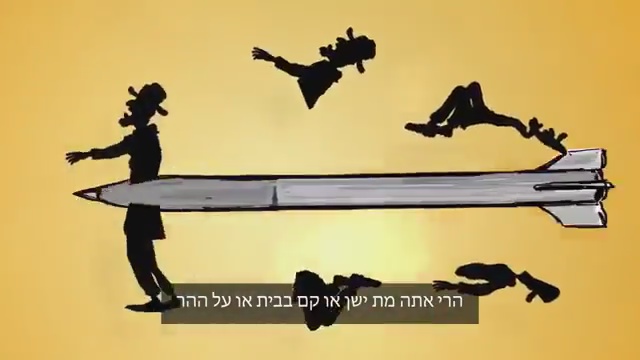 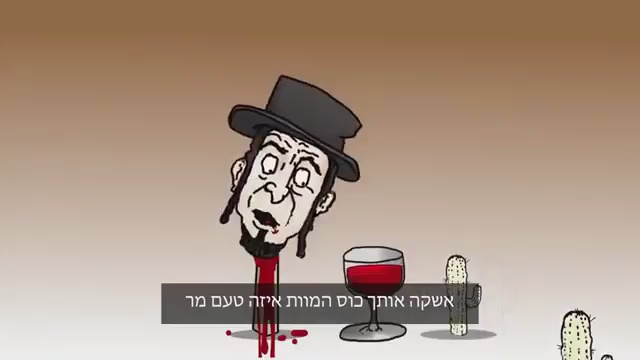 The video also makes it clear that the targets of Hamas have nothing to do with “occupation.” 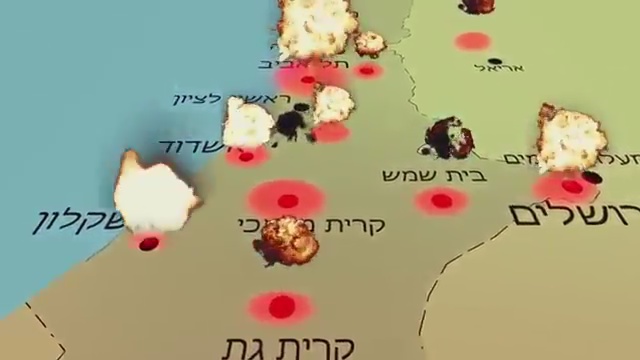 While the bad guys in the video look like religious Jews, here is what the good guys look like: 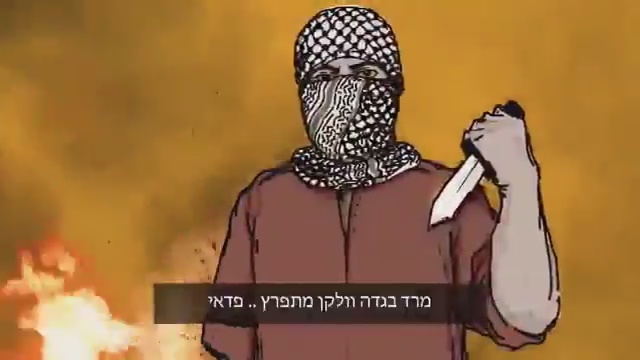 It is distasteful for Western media and diplomats to note the antisemitism that lies behind the groups that shoot rockets to Israel. The emphasis is that Palestinians are only against “occupation” and that this is merely a political dispute over land.
But when videos like this are released, you have to look very long and hard to find a single Palestinian Arab on social media pointing out that this is unacceptable.
Perhaps not every Palestinian Arab is antisemitic. But virtually all of them condone naked antisemitism when shown in context of attacking Israeli Jews.
(h/t @TheMossadIL, who also points out that the music is a direct ripoff of a Bollywood song.)