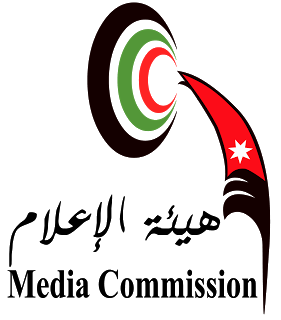 
The Jordan Media Commission (JMC) on Wednesday circulated a gag order to all media outlets, banning publication of any reports about the Jordan Armed Forces-Arab Army, except statements made by its media spokesperson.
The decision, which covers social media networks and other websites, was taken to achieve “public interest.”


Further changes to the Press and Publications Law were passed in 2012, imposing restrictions on online news content and requiring news websites to obtain licenses to operate. The amendments apply the law’s existing provisions to websites, making it unlawful for online outlets to insult the royal family, harm “Arab-Islamic values,” or incite sectarian strife, among other prohibitions. Site owners are also responsible for patrolling reader comments to ensure that they do not violate the law. The government’s Media Commission—a new body created from the merger of several media regulators in 2014—can issue orders, without a court ruling, to block foreign and domestic websites that fail to comply with the law. Press freedom advocates have said the changes have had a chilling effect on free expression online, as the government has used the revised law in numerous prosecutions.

This story is already 24 hours old, in plain English, and no one has reported on it yet. Certainly there is no outrage about such sweeping censorship in a supposedly modern country – one that gets a billion dollars a year in aid from the US.

Imagine the harsh criticism if Israel – which does have a military censor for very specific, time sensitive stories – would do anything this sweeping. The anger from the media itself would have pushed the story to the front page by today.

But the liberal media simply doesn’t expect Arabs, even moderate Arabs, to be held to the same standards as others.  Even when the media is the victim.