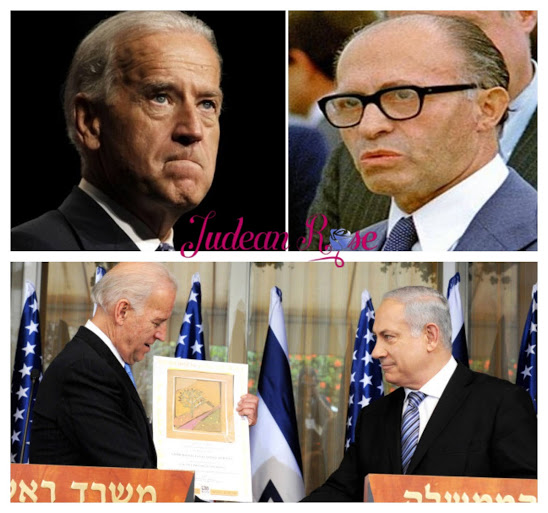 Joe Biden, as we see him today, projects the image of a twinkly-eyed grandfather. Which is a nice cover for the brain damage, apparent in the nonsensical word jumble issuing forth from his mouth. Everyone, after all, has senior moments, and loses words from time to time. With Joe Biden, of course, the senior moments are not occasional. It’s his regular state of being. It’s more instructive, perhaps, to look at who he was when he was young and vital.

Looking at old clips of Joe Biden, what comes across is someone who was/is not a very nice man. Lacking original thoughts of his own, Joe Biden stole the thoughts of others and claimed them as his own. When caught out, he said he forgot to attribute the quote just the once, but the fact is the thievery, the stealing of other statesmen’s words, was systematic. You can see it in this footage from Dinesh D’Souza:

Even when Joe Biden was capable of stringing words together so that they made sense, he stole them from other people. Because he didn’t care whom he stepped on to get ahead. Abuse of power is/was the only game Joe Biden knows how to play. Especially, it seems, when it comes to Israel.

Witness the famous confrontation between then Senator Joe Biden and Menachem Begin on June 22, 1982. Biden confronted Israeli Prime Minister Menachem Begin in his testimony to the Senate Foreign Relations committee, threatening to cut off aid to Israel. Begin saw Biden for the snake he is and told him off but good:

“Don’t threaten us with cutting off your aid. It will not work. I am not a Jew with trembling knees. I am a proud Jew with 3,700 years of civilized history. Nobody came to our aid when we were dying in the gas chambers and ovens. Nobody came to our aid when we were striving to create our country. We paid for it. We fought for it. We died for it. We will stand by our principles. We will defend them. And, when necessary, we will die for them again, with or without your aid.”

More recently, Joe Biden made a public statement to the press upbraiding Israeli Prime Minister Binyamin Netanyahu because SHOCK AND HORROR: it had been announced that 1600 new homes were to be built for Jews to live in, in the Ramat Shlomo neighborhood of Jerusalem.

“I condemn the decision by the government of Israel to advance planning for new housing units,” Biden said in a statement issued after he arrived 90 minutes late for a dinner with Israeli Prime Minister Benjamin Netanyahu.

He said the blueprint for Ramat Shlomo, a religious Jewish settlement in an area of the West Bank annexed to Jerusalem by Israel, “undermines the trust we need right now and runs counter to the constructive discussions that I’ve had here in Israel.”

But Ramat Shlomo is not a settlement. And it’s not in the West Bank. It’s an Orthodox Jewish neighborhood in Jerusalem. Then Israeli Housing Minister Eli Yishai received the blame for Joe Biden’s upbraiding of Netanyahu. But Biden wouldn’t have heard about the housing project if it hadn’t been for far-left anti-Israel third column, Peace Now. It was Peace Now that revealed that a Jerusalem municipal committee had approved plans for 1600 housing units. That revelation was made just as Biden was arriving in Israel for talks.

Peace Now made it sound as if Israel were breaking the terms of the building freeze in Judea and Samaria, a measure insisted upon by the Obama administration, an administration that was never friendly to the idea of Jews building homes in Jewish indigenous territory. But Ramat Shlomo is in Jerusalem, not in Judea and Samaria, where Obama had insisted on a building freeze in preparation for peace talks that never happened.

Joe Biden didn’t have to listen to Peace Now, or accept that Israel was guilty of wrongdoing. He could have checked the facts. But just as Joe Biden has no original thoughts of his own and steals the words of statesmen, claiming them as his own, Joe Biden doesn’t care about right and wrong when it comes to Israel.

If Joe Biden cared about the truth, about Israel, he would have checked the facts. He would have discovered that the project approved was for 1600 housing units to be built in a Jewish Jerusalem neighborhood at some distant point in the future. But Joe Biden didn’t check the facts. Instead, Joe Biden chose to see Israel as the bad guy. Because Biden is a bad guy. 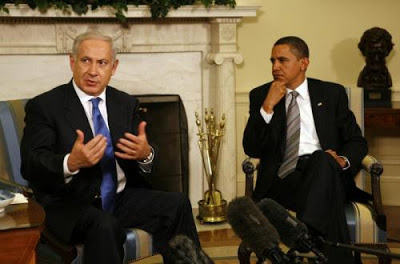 Which is part of why Joe Biden was Obama’s vice president. Biden’s history with Begin made Biden fit to be part of the Obama administration. Cruel to Israel? Okay, you can play with us.

And one need not doubt whether or not Hillary Clinton was in on the fun. Back then, in 2010, when Biden expressed his public disapproval with Netanyahu at Jews daring to build homes in Jerusalem, Hillary Clinton scolded Netanyahu in a phone conversation, and in public, underscored Biden’s words with her own, “The announcement of the settlements the very day that the vice president was there was insulting.” 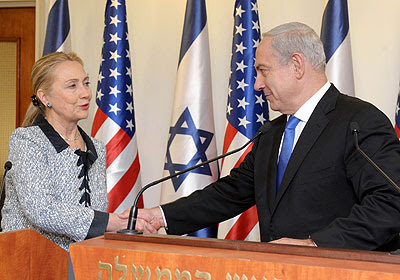 Which of course, is a lie. There was no insult, no announcement of settlements. There were no new homes being built in Judea and Samaria. Many of my friends, in fact, lost money on stalled construction of homes in settlements in Judea and Samaria. They couldn’t add a bathroom or a garage to an existing home, thanks to Netanyahu’s attempts to appease an unappeasable Obama and his henchmen, Joe Biden and Hillary Clinton.

These are not nice people and there is every reason to believe that they hate Israel, and that includes Kamala Harris and anyone else who is working with them. So don’t be fooled by the twinkly-eyed, white-haired grandfather making adorable gaffes from his basement. Joe Biden is not a nice person and he never was. Not when he was stealing others’ words, and not when he was upbraiding two Israeli prime ministers.

Joe Biden doesn’t like Israel. He doesn’t think Jews have a right to build homes in or live in Jerusalem. He plays dirty with people and with words and he definitely plays dirty with Israel. So if you care about fair play and you love Israel, you most definitely should not vote for Joe Biden.