The Turkish-Jewish community is concerned that antisemitism might be a motive for the murder of a well-known Jewish author in  Istanbul. The Times of Israel reports: (with thanks: Lily) 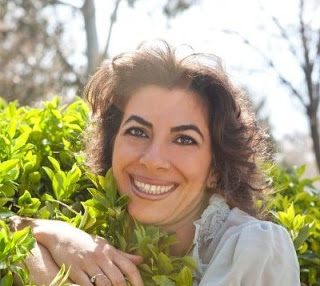 Beki Ikala Erikli: gunned down outside her home

A Turkish Jewish writer was murdered at her Istanbul home Thursday by an unknown shooter, local media reported.

Beki İkala Erikli was shot at the entrance to her building in the Kabataş neighborhood of the city and her assailant fled on foot. She was struck by three bullets and paramedics pronounced her dead at the scene.
Bystanders told the Hurriyet newspaper that they heard the gunshots and raced to where Erikli lay injured.
Police launched an investigation into her murder and were studying security camera footage to identify her shooter.
Read article in full