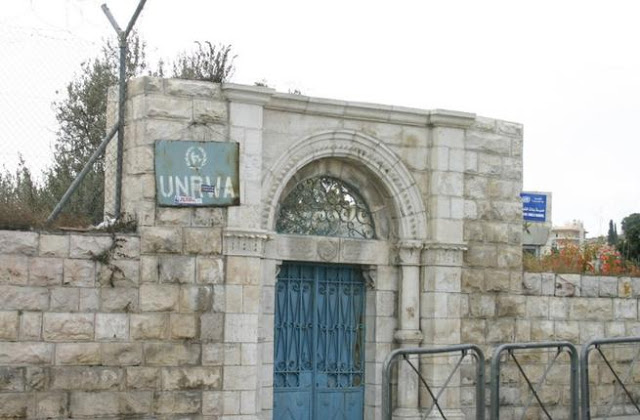 Recently it was reported that outgoing mayor of Jerusalem Nir Barkat intended to take over UNRWA camp and facilities in the city and replace them with licensed schools and medical centers.

While the idea is wonderful, it appears that this is legally problematic.

Ma’an Arabic reports that a Jerusalem municipality official was stopped from entering an UNRWA health facility in the Old City on Monday.

The official Arabic spokesman of UNRWA, Sami Masha’sa, said on Monday that UNRWA would not allow Israel to violate its immunity and privileges.

Masha’sa said this was based on the immunity and privileges enjoyed by UNRWA as an international institution.

He may be right.

Moreover, Israel has a specific agreement with UNRWA written in 1967 “to ensure the protection and security of the personnel, installations and property of UNRWA.”

Unfortunately, it looks like Israel would need to get UNRWA to agree to transition its facilities to the municipality. And that will never happen, because UNRWA wants to increase Palestinian dependence on the agency, not wean them off as was originally intended.