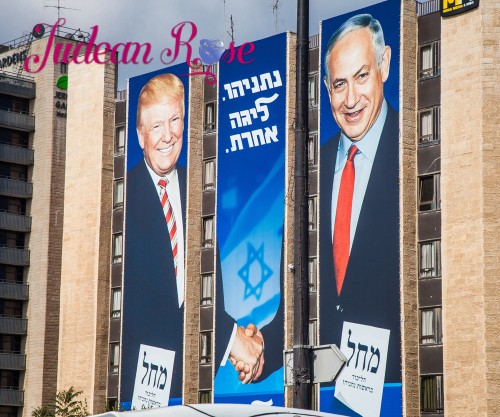 Yair Lapid, co-leader of Blue and White, says that if the Democrats beat Trump, Israel, with Bibi at the helm, will be in “deep, deep trouble.” That “Obama time is going to be just a promo for what is going to happen.”

But the truth is, it doesn’t matter who wins the Israeli election. The Dems would screw Israel over no matter who sits in the prime minister’s seat. Which means this is just another fear-mongering lie. It’s Lapid going “OOGA BOOGA!” to scare us into voting for his guy, Gantz.

So I began to think about what might make voting different this third time around. How might the average Israeli be induced to feel a bit of enthusiasm for sticking yet another ballot in a box? Sure, it’s nice to have another legally mandated paid day off, but I’d like to feel excited about what we can do to make Israel a better place to live.

What exactly would I like the government of Israel to achieve? What might the candidates, offer me other than fear? To my mind, the ideal prime minister of Israel is someone who will: