Israel’s Tax Authority announced that some of the major fires that swept through Israel last week were set deliberately.

Here’s their list so far, with dates and times of the fires:

The fires didn’t make the headlines until last Wednesday November 23, which means that some of the arson was not opportunistic based on the news coverage, but was deliberately planned. 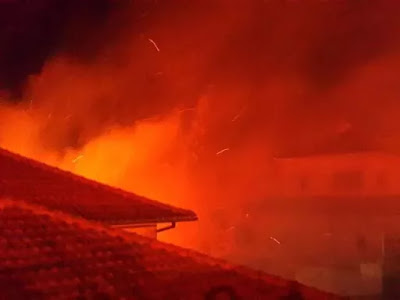 And of course, the Haifa blazes were gigantic as well.

Officials say roughly one third of the fires were terror attacks.