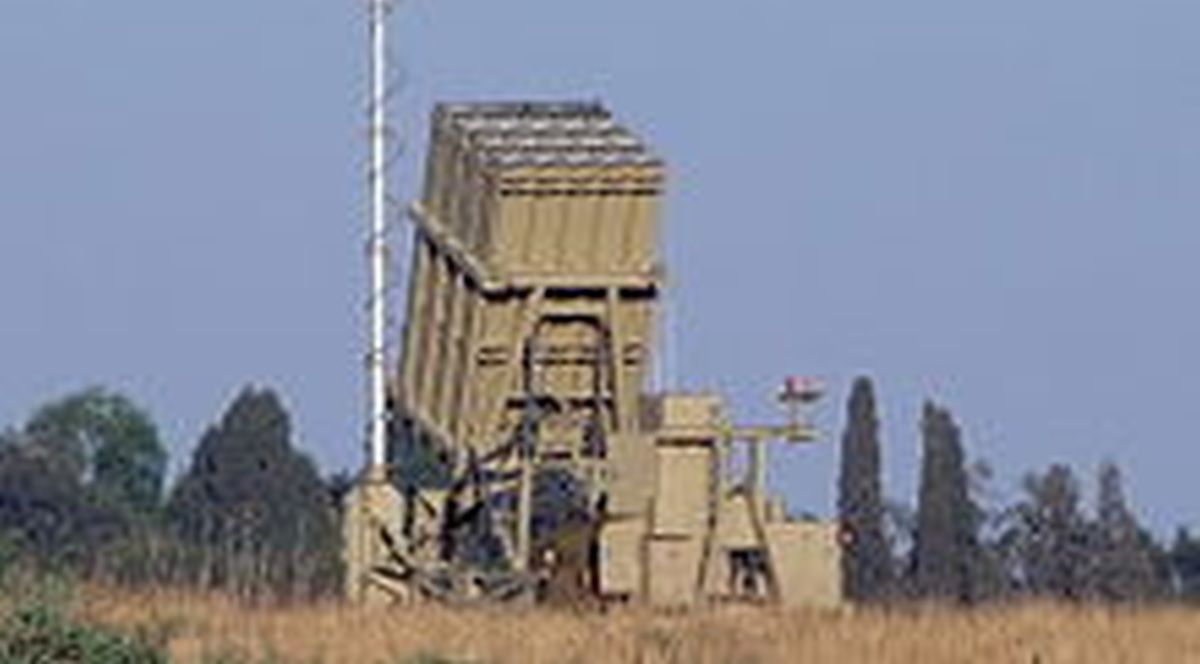 London, New York, Washington, wherever, November 7 – We see it everywhere: people who raise genuine, sincere criticisms of Israeli policy by calling for the total ostracism and dissolution of the world’s only Jewish state, branded as antisemitic for sharing their views. The world must not tolerate such an overreaction to criticism, which is why, among many other measures, the international community must work to deprive Israel of its missile defense and other defensive systems that specifically target the legitimate criticisms of Israeli policy.
An activist cannot raise even a single suggestion that perhaps the Jews should remain non-sovereign, stateless, and at the mercy of peoples and ideologies responsible for millennia of persecution, without some stooge of the Jewish-controlled media labeling him antisemitic. It has reached the point that even prominent figures in American government, the so-called land of the free and home of the brave, cannot indulge in semi-plausible Jew-baiting and get a free pass – not even by playing the Islamophobia card. The only way to restore the freedom to call or work for the annihilation of Jewish sovereignty in the ancestral Jewish homeland without suffering the indignity of being called a bigot or worse is to dismantle the mechanisms by which such potent criticism is neutralized. Iron Dome must go.
The same applies to the various other organs of Israel’s missile defense, such as the Arrow and David’s Sling programs, as well as Trophy and Patriot systems, but let us not restrict our efforts to ensure legitimate criticism of Israel to only those elements of the dynamic. We must dismantle the entire security and defense apparatus of the State of Israel, an apparatus that has done nothing over the last seven-plus decades but frustrate the attempts of critics to criticize: bombings, shootings, stabbings, vehicular assaults, missile attacks, hijackings, gassing attempts, and numerous other cogent statements of criticism. Remove the IDF and its related organs, and we remove the suppression of legitimate criticism of Israel.
But we cannot accomplish all that at once; the gradual restoration of total freedom to criticize Israel  must start somewhere, as the formulation among anti-Zionists always goes, and the initial focal point must be the most noticeable barrier between the criticism and Israel – its missile and rocket interception systems. Once we meet success in that endeavor, we can move on to the dismantling of other restrictions on legitimate criticism of Israel, until we reach that glorious day when everyone will be free to criticize Israel in any manner whatsoever from the River to the Sea.