Iranian President Hassan Rouhani on Tuesday approved the order banning the use of any Israeli products in the country.

The ban includes technology, such as computer hardware and software, and was passed unanimously by Iranian lawmakers last week, Fars News Agency reported.

The legislation’s aim is to apparently “confront the hostile acts of the Zionist regime against peace and security.”

According to the new law, any cooperation with Israel, including use of its products, will be considered an “act against god.”

Rouhani is a fan of the Microsoft Surface hybrid laptop/tablet, and it appears to be standard equipment in Iran’s parliament or cabinet. 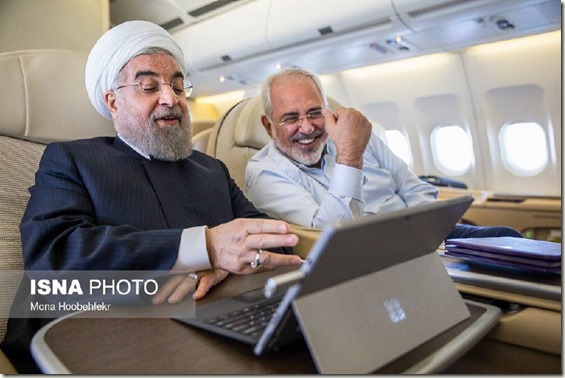 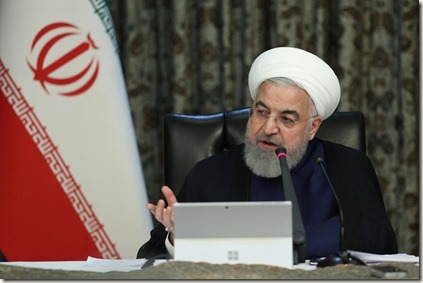 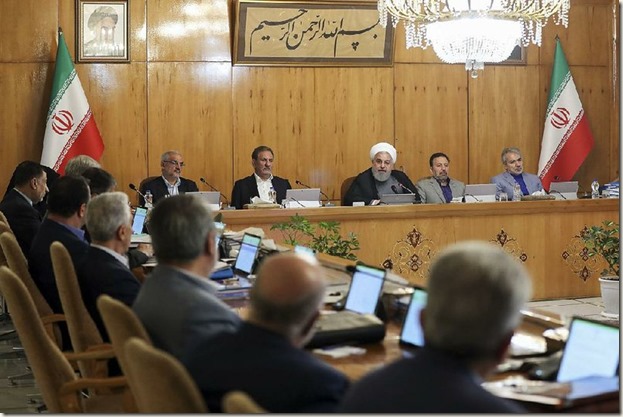 Both the Surface and the underlying Windows software is partially designed (and possibly built) in Israel: 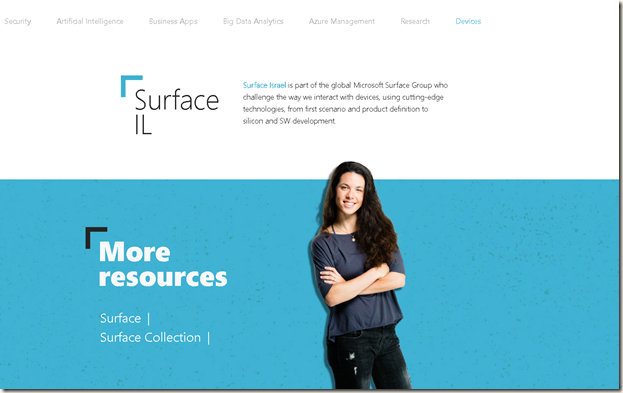