Human Rights Watch is nothing if not consistent.

For years, HRW has been hiring anti-Israel activists to work in its Middle East division.

If they cared about human rights and transparency, these people should be specifically assigned to work anywhere else. Human rights expertise can be used anywhere in the world, the fact that HRW has consistently hired people whose anti-Israel political positions have been obvious specifically to work on reports about Israel is proof positive that HRW is not interested in fairness or transparency. 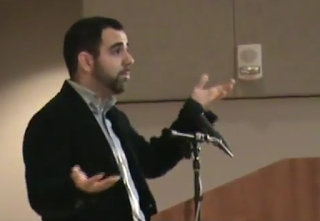 Now, NGO Monitor has discovered that they have done it again:

HRW’s consistency in hiring anti-Israel activists, together with its anti-Israel bias in its reports, shows yet again that the organization has zero credibility when it comes to reporting about Israel.