This is the story of Judy Feld Carr, a Canadian musicologist, who played an important part in the rescue of Syrian Jews, held hostage by the regime until the 1990s. Article in the Jerusalem Post magazine: 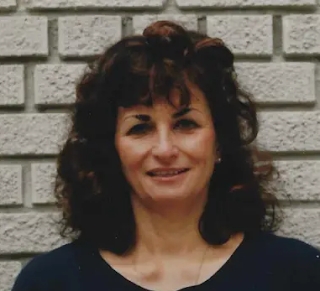 Judy came across an article from The Jerusalem Post that reported on the tragic deaths of 12 Syrian Jewish men, who ran across a minefield while attempting to flee the country to Turkey.

Judy was struck by the fact that the Syrian guards callously stood by and watched them die, one by one.

“I was a musicologist, I didn’t know anything about Syria,” says Judy. “But something inside of me wanted to learn more and raise awareness.”

Judy and Rubin approached the Israeli Consulate to see what they could do, where the consul instructed: “schrei gevalt” (Yiddish for “yell a lot”).

Since independence, Syria’s estimated 40,000 Jews were subject to some of the worst forms of violence and discrimination imaginable. Unlike other Arab states,Syrian Jews were not officially expelled from the country.

That did not stop the government from torturing and murdering anyone attempting to flee, while holding their families hostage. Sporadic riots killed dozens of Jews and destroyed hundreds of homes, shops and synagogues. The community itself was under heavy surveillance by the Mukhabarat (Syria’s secret police) and Jews could not travel more than three km from their neighborhoods without a permit.

In 1975, Syrian president Hafez Assad explained why he refused to let the country’s Jews leave. “I cannot let them go,” he says, “because if I let them go how can I stop the Soviet Union sending its Jews to Israel, where they will strengthen my enemy?” Judy explained, given the narrow streets and where Jews were physically located, they were being leveraged as hostages against Israel.