The German state of Thuringia announced on Friday it will remove a school book with an antisemitic illustration depicting a video game character – alongside the words “Rothschild Bank” – consuming Europe.

A Thuringian Education Ministry representative told the MDR Thüringen news outlet that “like in many other federal states,” Thuringia will remove the book, and called criticism of the book “justified.”

The cartoon shows a video Pacman figure devouring Europe, with the Jewish banking family named next to the cartoon.

The schoolbook has been in circulation since 2012. The Thuringian Education Ministry representative declined to comment on the number of books in use in Thuringia’s educational system published by Klett-Verlag.

As far as I can tell, the actual illustration from the book hasn’t been published in any English-language outlet. So here it is:

The artist behind this is named David Dees, an ultra-right wing American with fairly poor Photoshop skills who has made lots of antisemitic artwork, especially for some conspiracy rag called Sheeple: 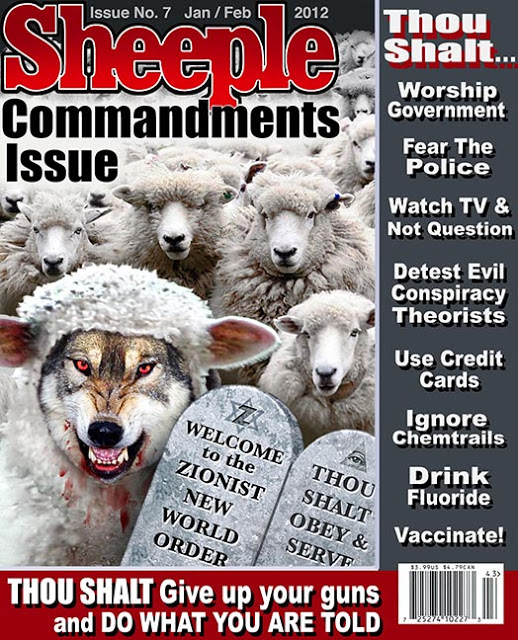 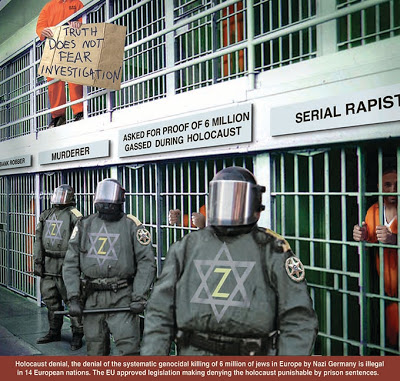 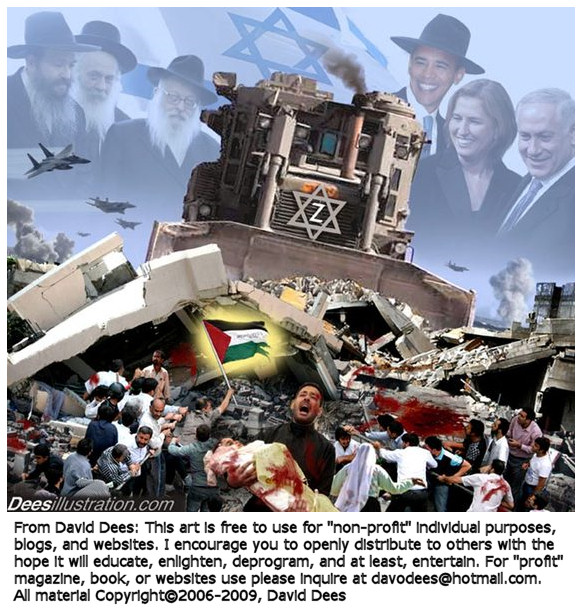 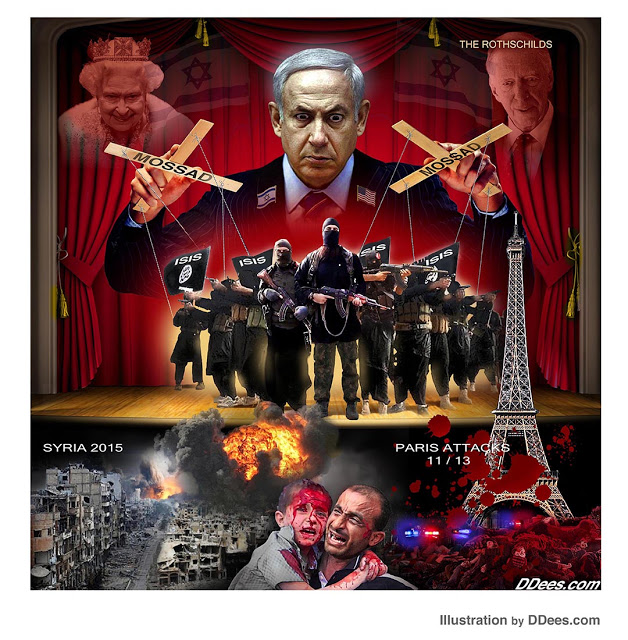 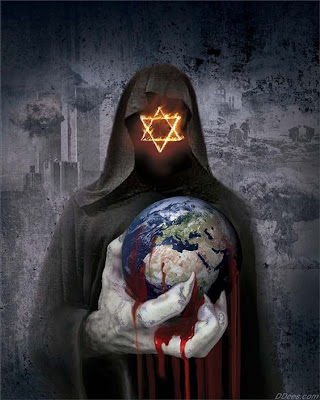