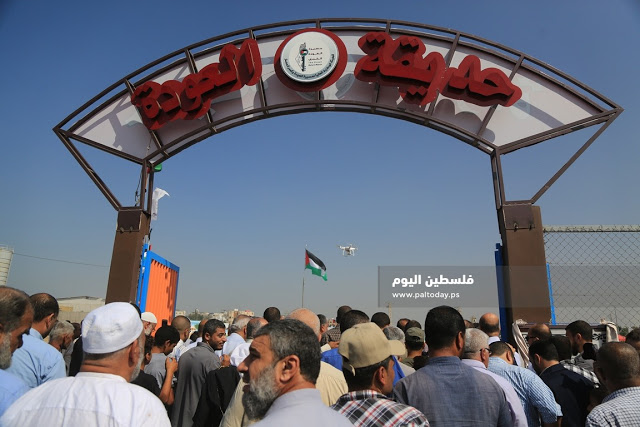 Israel has been enforcing a no-man’s land buffer zone between 100 and 300 meters from the Gaza fence, to ensure that Hamas or other terror groups do not try to infiltrate into Israel.

The weekly Gaza riots have been inside this buffer zone. 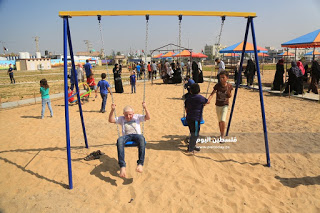 After 18 months of the riots with limited Israeli responses, Hamas has decided to make their children into human shields once again.

It has built a playground within the buffer zone, practically inviting Israel to shoot at Gaza children.

In a major ceremony this week, the playground – called Al Awda (Return) Park – was inaugurated with speeches from people who noted explicitly that the park was built as a challenge to Israel, not a needed place of recreation for kids.

Officials say that they plan to build more in the buffer zone.