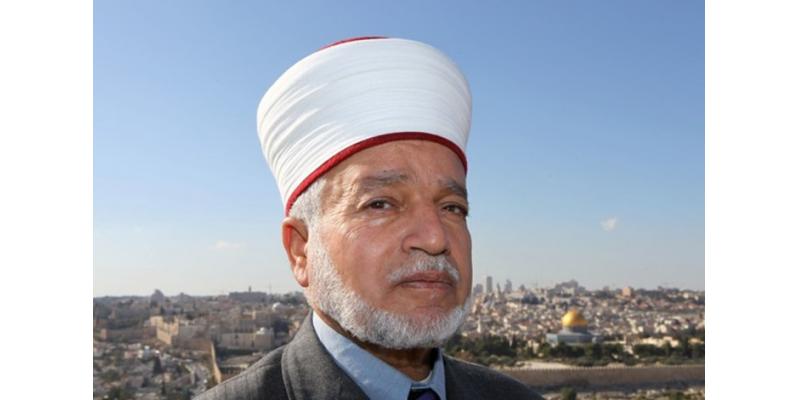 The Grand Mufti of Jerusalem, Sheikh Muhammad Hussein,  issued a fatwa on Tuesday prohibiting anyone dealing with the American “Deal of the Century” and with anyone who promotes it.

In his statement, the Mufti said that “everyone who deals with the deal is a traitor to Allah and His Messenger, and to the blessed Al-Aqsa Mosque, Jerusalem and Palestine.”

The fatwa continued, “The deal of the century robs Jerusalem of its rightful owners, and deprives Muslims of their third mosque, their first tribe, and the path of their Prophet, and the rights of refugees are lost, and it denies the legitimate rights of a people who are uprooted from their homes.”

“The deal comes to nullify the right of our people to live on their land in dignity, tightens the hand of the oppressor, supports him, and gives him most of the Palestinian land which is scented with the blood of the noble martyrs.”

If he has to issue a fatwa, that means he (and his PA employer) is nervous that some Palestinians might come out in support of the plan. Better to proactively shut them down than allow people to make up their own minds.