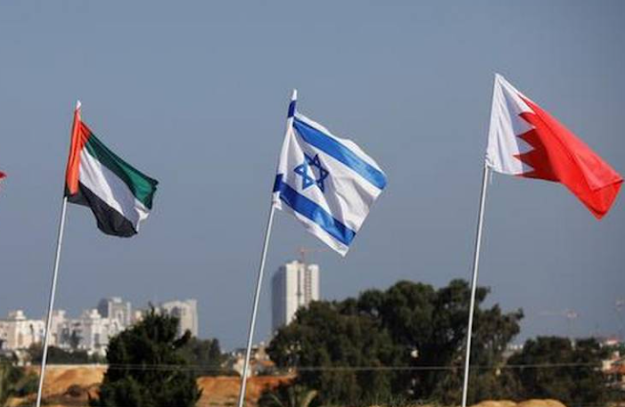 Israel’s exports to Gulf Arab states were worth some one billion dollars in 2016, a new analysis of trade data suggests, despite their refusal to recognize Israel or have diplomatic relations with it.
Israel’s publicly available foreign trade data does not show any direct trade in recent years with countries such as Saudi Arabia and the United Arab Emirates, but the Tony Blair Institute for Global Change said Tuesday its analysis of goods flows between third countries suggest the true amount is “close to” USD$1 billion.
Its estimate suggests Israeli exports to the Gulf Cooperation Council (GCC) countries outstripped those to allies and giant economies such as Russia and Japan in 2016, the most recent year for which annualized Israeli trade data is available.
The GCC is comprised of Bahrain, Kuwait, Oman, Qatar, Saudi Arabia and the United Arab Emirates.
Each are wealthy monarchies with rapacious consumer markets and an appetite for the kinds of advanced technology Israeli firms offer. The study said the one billion figure is only a tiny fraction of the trade’s potential.

If Israel was selling a billion dollars worth of goods to the Gulf in 2016 when it had to go through third parties and engage in some under-the-table transactions, how much is the market worth when done openly?
The same article estimates that, too:

“Given the size of these (GCC) markets, even if Israel’s potential share of them is conservatively estimated at just 2-3 percent of their total imports of goods and services under normal trading conditions, that would amount to $15-25 billion,” the report’s authors wrote of a situation in which the trade was conducted openly.

I don’t think that boycotting Sabra hummus will make up for this.