The Fatah Facebook page is gearing up for the 53rd anniversary of its first terror attack, and it has created posters for its heroes.

Heroes like Zainab Abu Salem, who murdered two Israelis in 2004 with a suicide bomb. 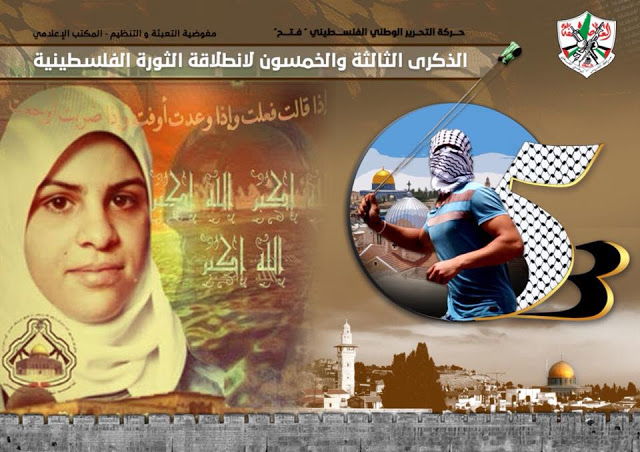 The photo of her severed head, still in a hijab, was considered a wonderful thing by Fatah. 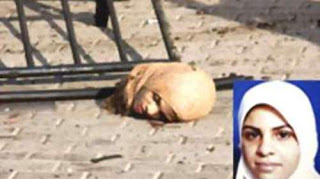 Another Paleastinian hero, according to Mahmoud Abbas’ party:  Andalib Takatka. 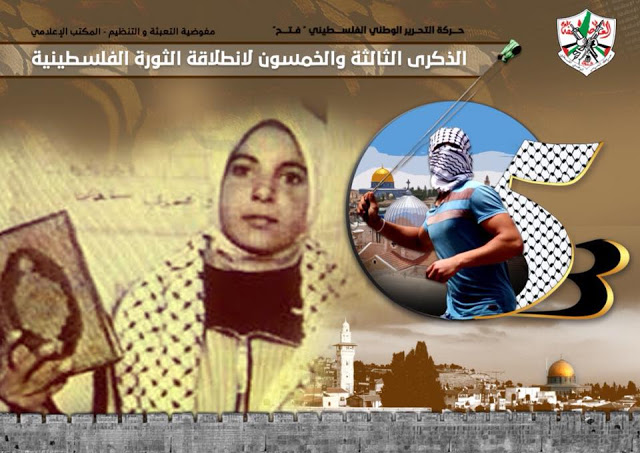 She blew herself up at the Mahane Yehuda market in 2002, killing 6 innocent people.

Next is Wafa Idris, the first female suicide bomber. 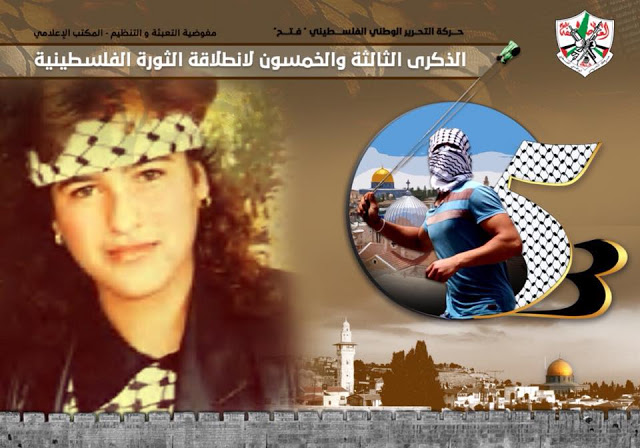 She killed an 81-year old man in Jerusalem.

Dalal Mughrabi, responsible for the murder of 37 in the Coastal Road Massacre: 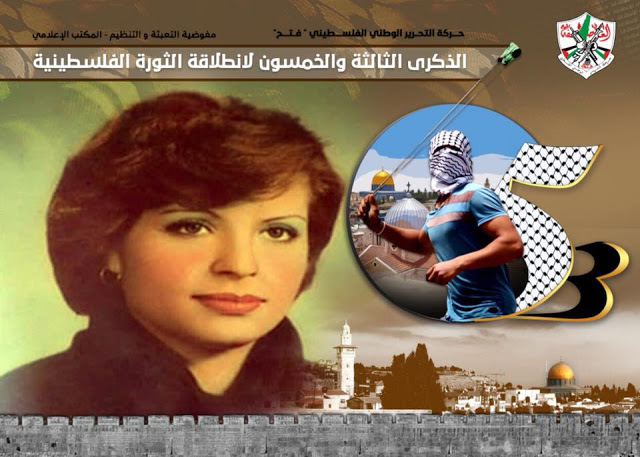 Ayat al-Akhras, who killed two at the entrance to a supermarket: 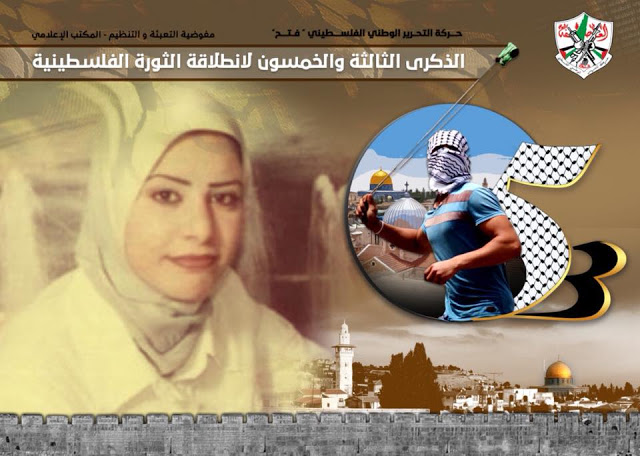 Fatah also commemorates Shadia Abu Ghazaleh, a PFLP member who died in 1968 while preparing a bomb: 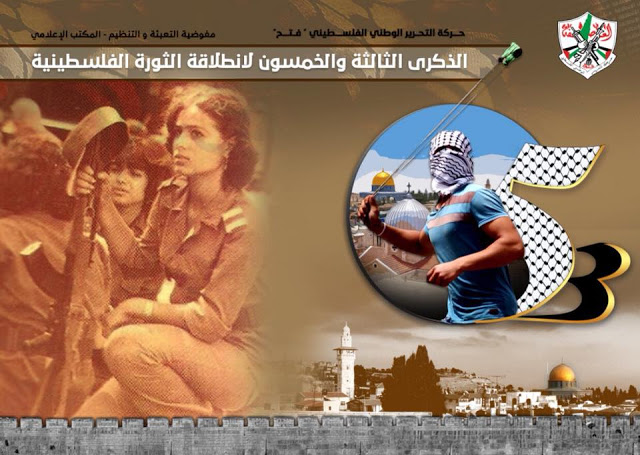 This is who Mahmoud Abbas’ party is teaching Palestinian children are heroes.

But don’t blame him for no peace – he is a moderate, you see.