San Francisco State University will be hosting a Zoom event called “Whose Narratives? Gender, Justice and Resistance: A Conversation with Leila Khaled,” on September 23.

Leila Khaled, of course, is the PFLP terrorist who hijacked planes in 1969 and 1970. Her image with a machine gun is ubiquitous at lots of leftist rallies. 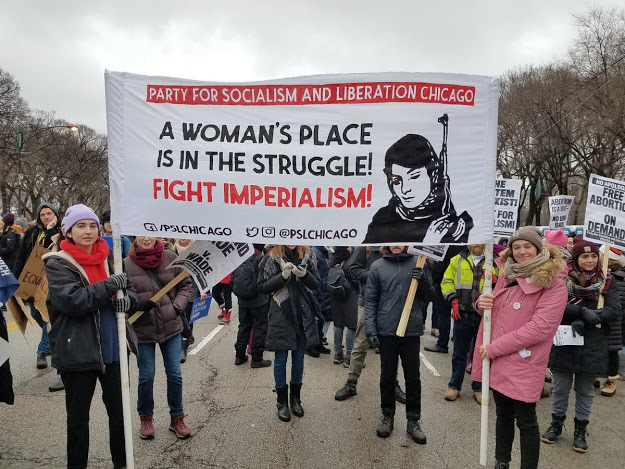 The PFLP, which she is still involved with, was behind the murder of 17-year old Rina Shnerb last year.
But no progressive groups march with photos of Rina Shnerb. They fetishize female terrorists, not female Jewish victims of terror.
Khaled is not the only heroine of the progressive crowd. They love Rasmea Odeh, responsible for the murder of two people. Also a PFLP member, Odeh has admitted that she was involved in bombing attacks against civilians.  and fought to have photo-ops with her before she was deported from the US.
Odeh, a violent terrorist, was treated like a rock star by the supposedly anti-violent BDSers. 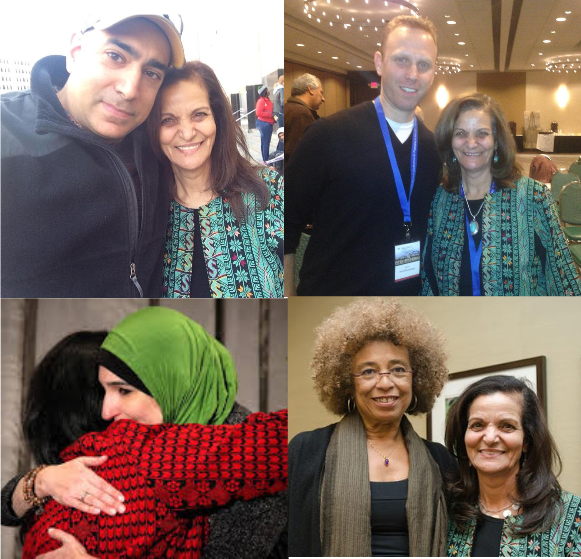 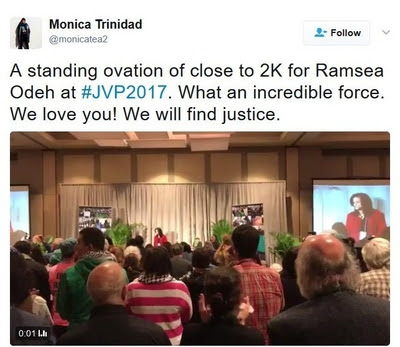 Palestinian “moderates” have been the originators of this mindset where female terrorists are role models. The Miftah NGO, which is headed by Hanan Ashrawi and is in the forefront of Palestinian feminism, has multiple articles in Arabic that praise female suicide bombers as role models – and they had English articles praising female suicide bombers as well before I exposed them.

Palestinian women have also participated in the resistance. As the conflict grew more intense and young men were recruited to carry out military operations against Israeli targets, several young women also decided to join the ranks of the resistance movement. In January 2002, 28-year-old nurse Wafa Idrees, detonated a bomb in Jerusalem’s Jaffa Street, killing one Israeli and injuring 150 others. She was also killed in the blast.
This marked the beginning of a string of Palestinian women dedicated to sacrificing their lives for the cause. Over the next two years, seven other women carried out similar operations, the most deadly of which was carried out by Hanadi Jaradat, a 29-year-old attorney from Jenin. Hanadi detonated explosives strapped to her body in a busy Haifa restaurant, killing 19 Israelis and injuring 50 others.

The “moderate” PLO has become a cult of sorts for Dalal Mughrabi, responsible for murdering 38 civilians. Numerous institutions are named after her and her likeness can be seen all over Palestinian towns.
And “moderate” Jordan has been sheltering another celebrity female terrorist, Ahlam Tamimi, who murdered 15 civilians including seven children.
It appears that the “progressive” Left in the West has embraced the idea of female terrorists as role models. It is this immoral and disgusting thinking that is behind a university effectively honoring a terrorist as if she can teach students something about life, and behind prominent American and European progressives literally embracing a murderer.