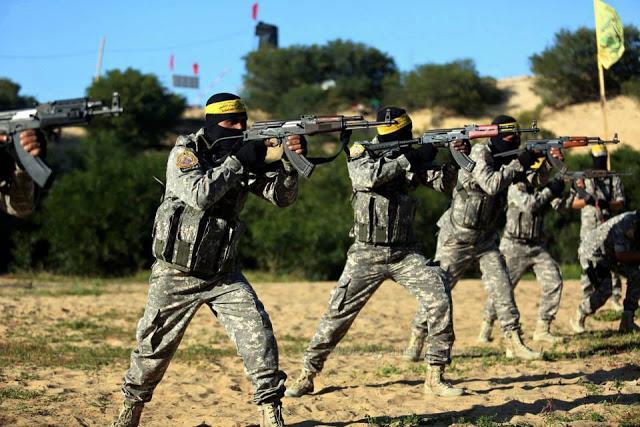 I was curious why there was no news about a new, updated Fatah platform as a result of the Seventh Fatah Conference, and the first one since 2009.

It turns out that Fatah is still using the 2009 platform.

So we still have a Fatah that explicitly supports keeping its own people in “refugee camps” for political purposes:

Fatah Movement is committed to ..working hard to achieve the right of refugees for return, compensation and restitution of properties while maintaining the unity of the refugees’ cause regardless of their locations, including the refugees inside the green line..Fatah supports the need to preserve the refugee camps as a political witness to the  plight of the refugees who have been deprived of returning to their homes  pending the resolution of their cause.

Fatah will strive to preserve UNRWA as an international address for the rights of the refugees until their return to their homes and country.

Fatah even refers to Israeli Arabs as “refugees”, let alone “refugees” living in camps in land under PLO control – it is a fundamental part of Fatah’s platform to perpetuate the “refugee” issue forever, in concert with UNRWA. (The platform is also explicitly against Palestinians becoming citizens in Lebanon and remaining citizens in Jordan indefinitely.)

We still have a Fatah that refuses to sign a peace treaty unless every terrorist is released:

Finally, we still have a Fatah that reserves the “right” to use terrorism:

Fatah adheres to the right of the Palestinian people to resist the occupation by all legitimate means, including the right to use armed struggle. Such a right is guaranteed by international law as long as the occupation, settlement, and the denial of our inalienable rights continue

The Fatah platform is out there, in English. I am convinced that not one member of the Obama administration ever read it, nor has any New York Times columnist that pretends to be an expert on the Middle East.

Hopefully, with the new administration, the truth about how Fatah’s ideals are nearly interchangeable with those of Hamas will be noticed by more people.