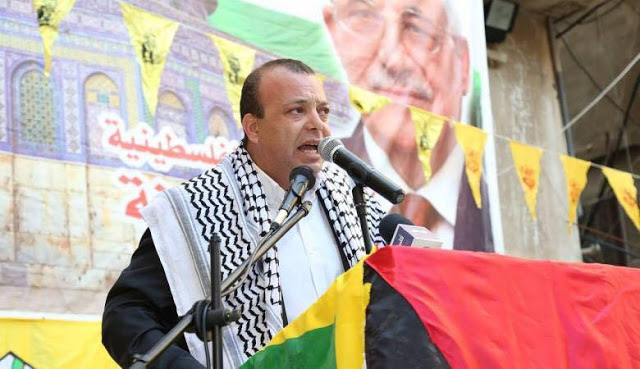 A member of the Revolutionary Council of Fatah movement and its spokesman Osama al-Qawasmi issued a press release saying that those who “smuggle” land to Israelis, directly or indirectly, are “spies and traitors to the religion, the land, the people, to the blood of the martyrs and to our brave families,”  and they will be “pursued by the curse of fate and become vile outcasts who will be haunted by their treachery everywhere they go until they reach a stage where they die.”

On the other hand, those who resist the temptation to sell land to Jews instead purchase pride and dignity of his land and religion and reputation.

Al-Qawasmi also called on families of those who sold land to “repudiate the traitors who sold their consciences and who stand by the Israeli occupation against their people.”

Just in case you think that he is only talking about Israelis, just imagine what would happen if an Arab in Jerusalem sold his house to an Israeli Arab.