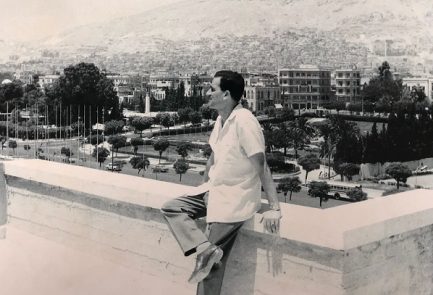 Nadia Cohen, widow of legendary spy Eli Cohen, corresponded with President Bashar Assad of Syria and actually received a reply from him that Cohen’s body would be released ‘when the time was right’. Israel Hayom reports that she has renewed her appeal:(with thanks: Lily)

The widow of famed Israeli spy Eli Cohen, who was executed in Syria 53 years ago, issued a public plea to Syrian President Bashar Assad on Wednesday to return her husband’s remains to Israel for burial.

Nadia Cohen was speaking at the first International Multidisciplinary Conference on the Treatment of War Injuries at the Galilee Medical Center in northern Israel.
“Release Eli, release his bones,” Cohen said, addressing her plea to Assad.
“When my mother-in-law died, I wept and said she had not been able to see her son laid to rest.
Read article in full