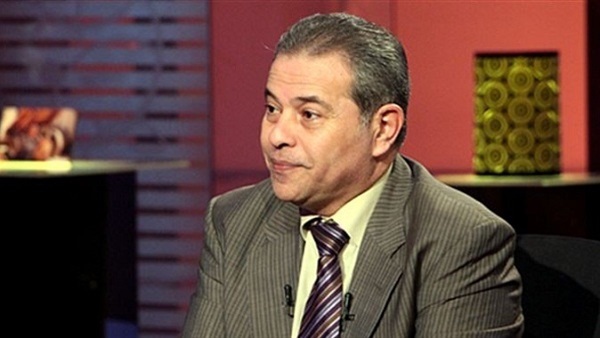 Tawfiq Okasha has a long record of absurd anti-Israel and antisemitic statements. He used to have his own TV channel where he could spew his crazy theories.

In 2016, for some reason he met with the Israeli ambassador to Egypt and he then lost his channel. No one heard from him for a while.

But recently he resurfaced. He was on Egyptian TV over the weekend, where he claimed that

MEMRI has a translation of a talk he gave on TV in June where he says Jews started World War II, that all of Hitler’s advisers were Jews, that Machiavelli and Karl Marx were rabbis, that Jews “own” science, and lots of other absurd theories.

As far as I can tell, the only backlash he ever received was for meeting with the Israeli ambassador, not for any of his explicitly antisemitic speech.

But it’s Egypt, and people are expected to hate Jews, so no one really cares.