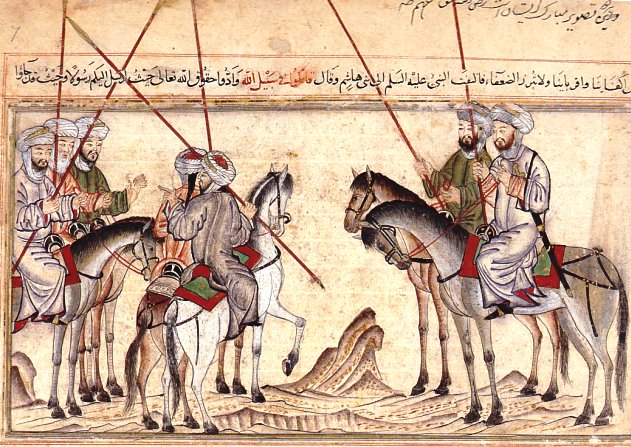 The Organization for Islamic Cooperation issued this graphic about Ramadan – in English. 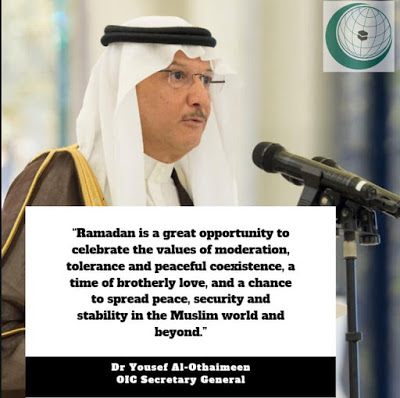 Things are a little different in Arabic.

Venerable Egyptian newspaper Al Ahram has an article about Ramadan that reminds readers that  Ramadan is not only a time for worship – but a great time for war, too.

“The holy month of Ramadan was not only a month of rest and worship, but history shows it has been a month of great victories and conquests, which have been an important part of Islamic history throughout the ages,” the article begins.

It then goes on to describe major battles that occurred during Ramadan, from the Battle of Badr during Mohammed’s time, through the conquest of Andalusia, the Battle of Tours, France where the Muslims were defeated by Charles Martel, a war against the Mongols and the Yom Kippur War.

Al Ahram was founded in 1875 and is Egypt’s most popular newspaper.