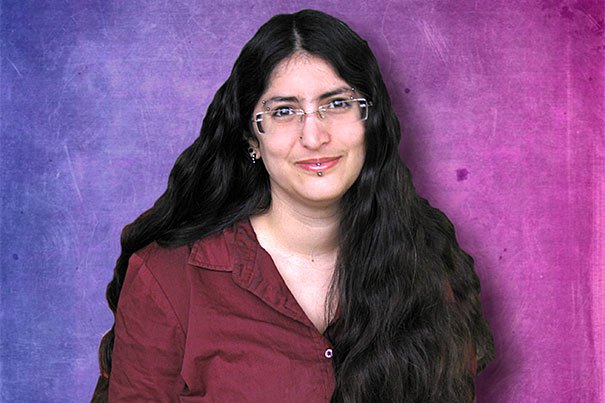 This paper by Shiri Eisner published in the Journal of Bisexuality in 2012 is truly insane. The abstract is only the beginning:

This text narrates the writer’s story as a bisexual activist and, through it, also the story of the bisexual movement in Israel so far. In addition, the text endeavors to highlight the strands of militarism, violence and racism in Israeli culture, with a focus on the Israeli occupation of Palestine and the Palestinian people. This is meant to achieve two things: first, to deconstruct the false separation between the two fields of ‘LGBT rights’ and antiwar activism; and second, to promote the principles of the Boycott, Divestment and Sanctions (BDS) movement, encouraging solidarity with the Palestinian people and nonviolent struggle against the Israeli occupation.

Why on Earth did the journal publish this? Is everyone’s personal opinions worthy of being published, or only if they fit some sort of trendy opinion?

The beginning of the paper is published in Eisner’s blog, and her justification for her personal story being published in a presumably academic journal is bizarre:

This article will consist of a sequence of stories from my personal history as an activist.4 The reason why I chose to tell this story from my own perspective rather than take the more ‘dignified’ stance of an academic researcher is threefold. Firstly, by telling the story from my personal point of view, I denounce a single, unified, master-narrative. …

Secondly, living in a patriarchal, masculinist world, we all learn to appreciate certain values over others: objectivity over subjectivity, universal over personal, rational over emotional. The values associated with masculinity are socially rewarded with respect, dignity and status, and are attributed more importance (both within and without the academia). On the other hand, the values associated with femininity are perceived as flawed, undignified and often even inappropriate. Indeed, in polite “Western” society, speaking of one’s feelings or personal life is often frowned upon. Of course, these values are also racially charged: the former, masculine ones often linked to whiteness and “Western-ness”, and the latter, feminine ones, to “race” and “third-world-ness”. Thus, it is my intent to undermine and subvert these values through use of a personal narrative and emotional writing. By this I mean to suggest that emotions, subjectivity and personal perspectives are central to our experiences as people and should be respected as crucial to our understandings of the world. I feel that to claim a space, and to incorporate these values in my writing is a political act of feminist and anti-racist subversion.

You see, objectivity is part of the evil patriarchy! Emotions and feelings are just as important to be published in an academic journal.

Some seven billion people are now entitled to be published, without any regard to whether their opinions have any validity, because objectivity is male and therefore racist.

The funny part is that the only people associating women with being emotional and unable to be objective are those who are biased against women. It is a negative stereotype – and one that Eisner celebrates.

Eisner embraces the stereotype of women who cannot think clearly and objectively and denigrates those who do as acting “male.”

In an academic journal.

The considers this idiocy to be worthy of publication.