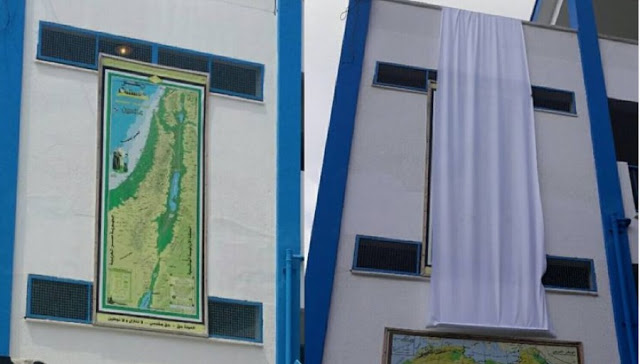 
A school in the Gaza Strip on Tuesday covered up a map of “historic Palestine” — which is today the modern State of Israel — ahead of a visit by UN Secretary-General Ban Ki-moon.

The map at an UNRWA institution in the Hamas-run enclave where Ban gave a press conference was seen in photos concealed by a white sheet.

Pierre Krähenbühl, the UN agency chief who was accompanying Ban on Tuesday, did not immediately comment.

Palestinians were upset, as news sites quoted outraged Gazans. But an UNRWA spokesperson denied that UNRWA was behind this.

I don’t know what was behind the decision. It would be very hard to cover up UNRWA’s official stance about the two state solution. After all, they certainly don’t teach it in their schools, and as I have noted in the past, many of the UNRWA school logos themselves include maps of the entire British Mandate Palestine. 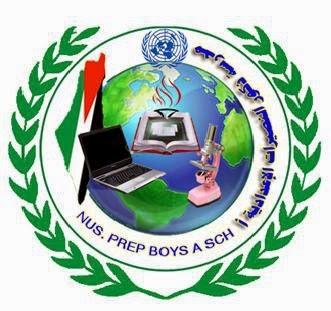 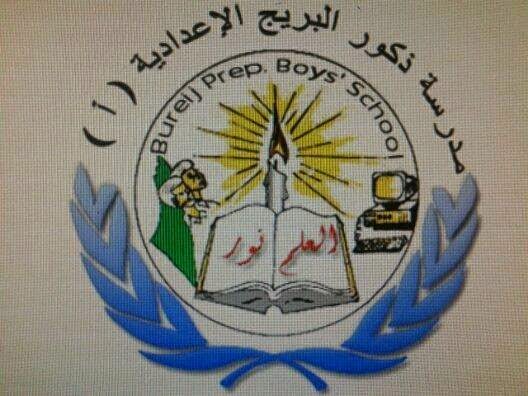 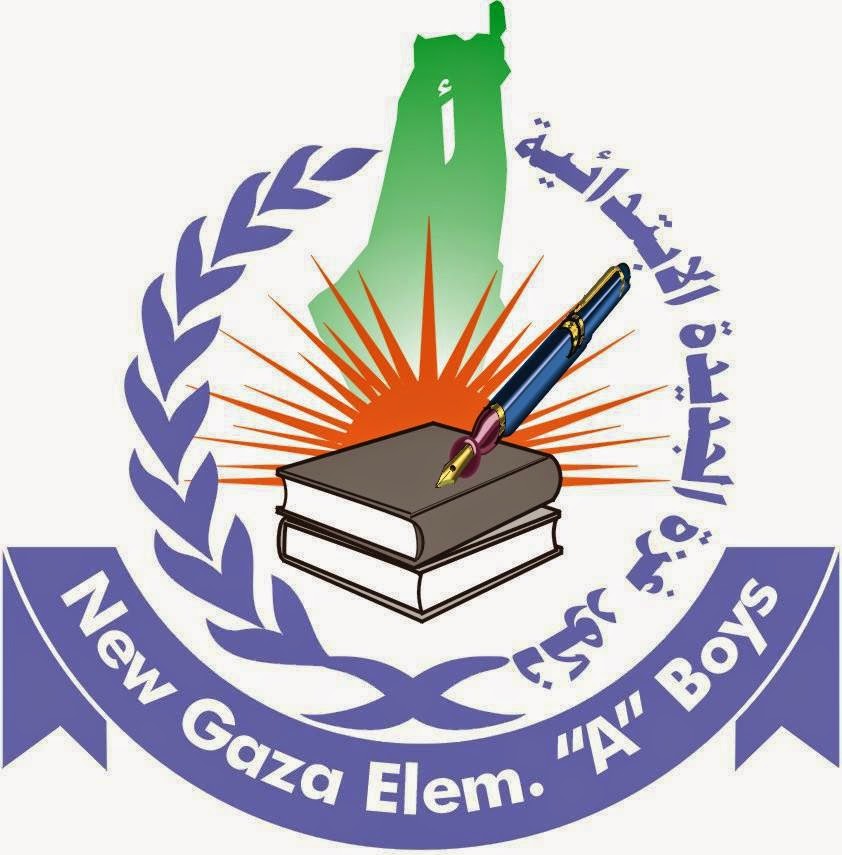 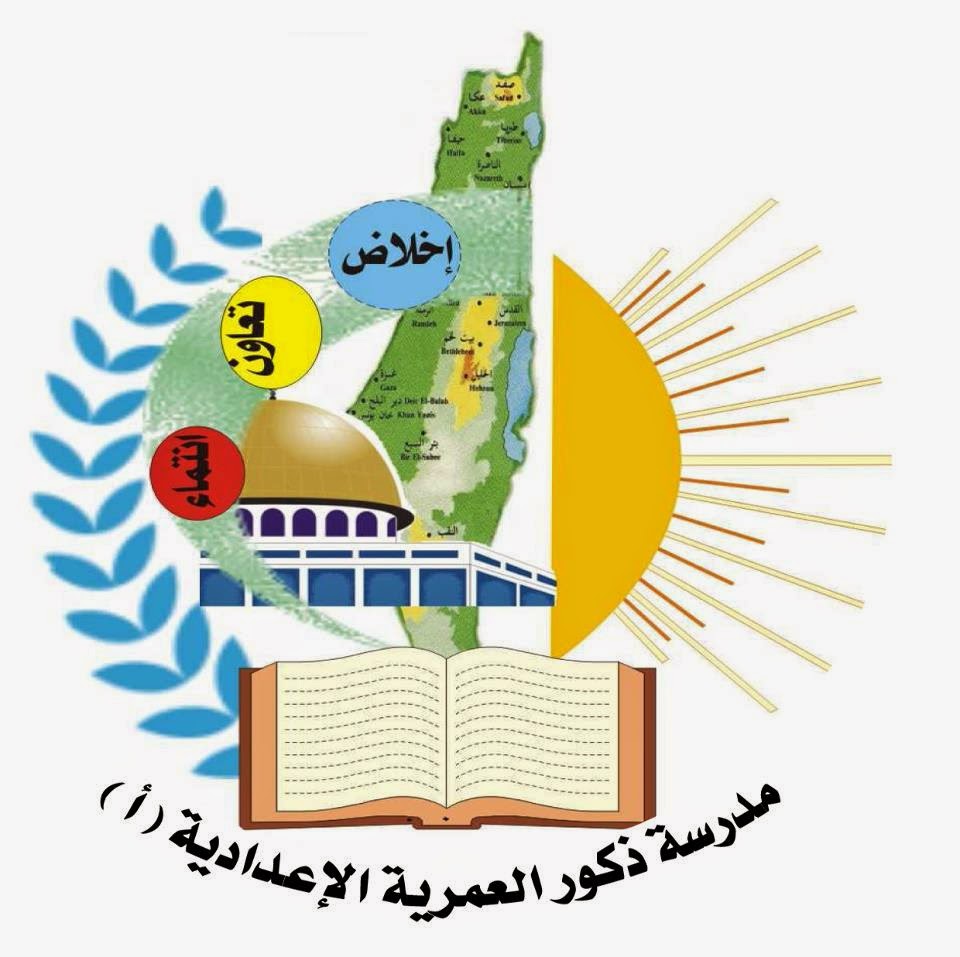 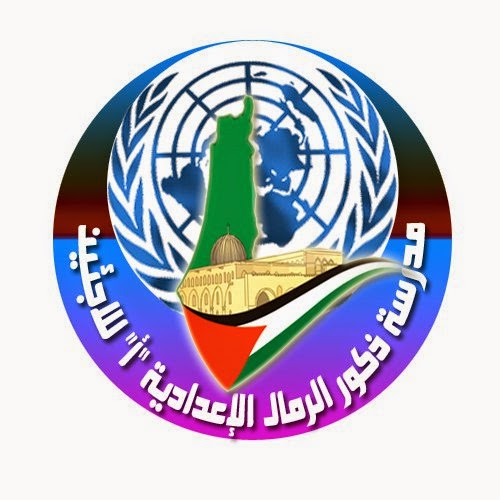 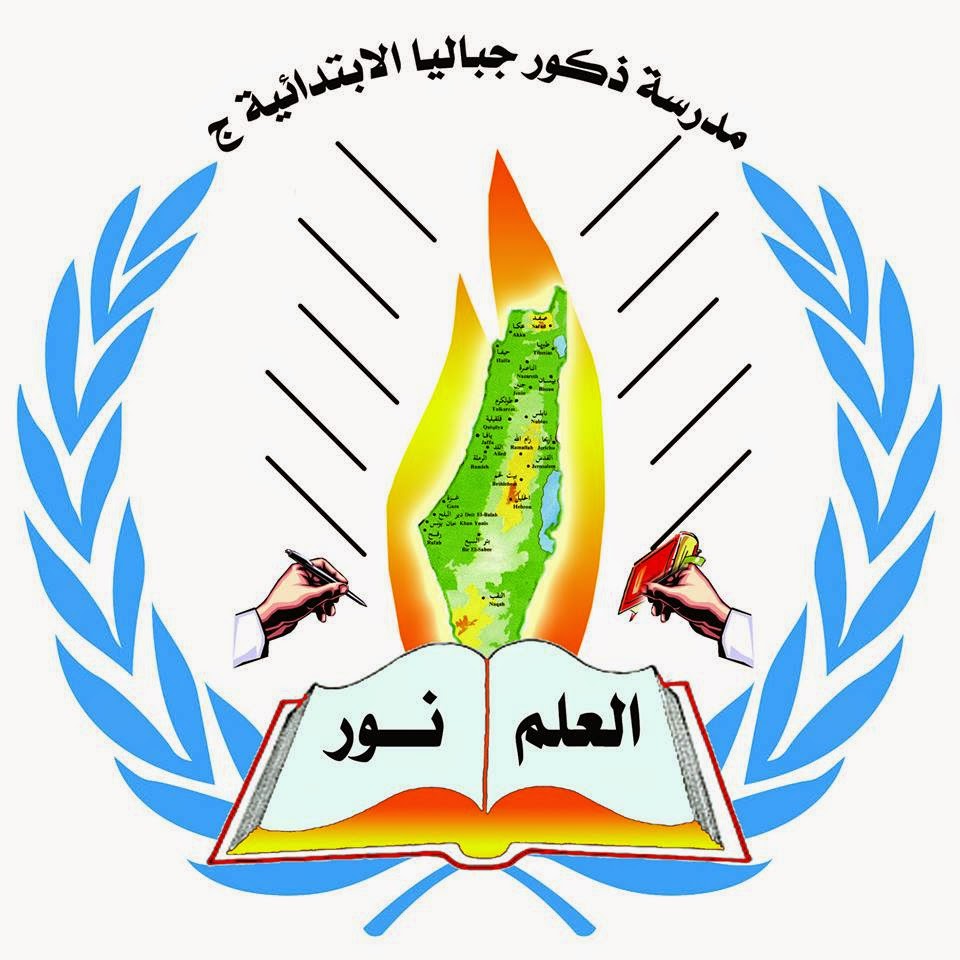 These are official UNRWA school logos that include the UN logos along with the Israel being erased.
Is anyone so naive as to think that Ban Ki Moon is unaware of this?