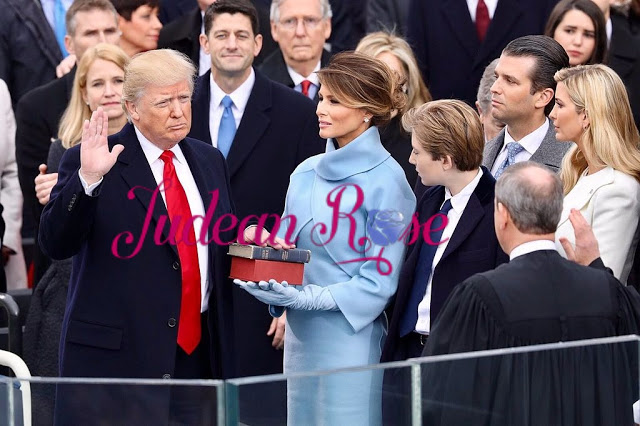 A month and a half in, all the gung ho Trump people are still maintaining that The Donald is God’s gift to the Jews and to Israel. But if you look at his rhetoric and that of his inner circle, it’s anything but clear. Take the issue of moving the American embassy to Jerusalem, for instance. Back on October 27, Trump could not have been clearer in his speech to AIPAC. “We will move the American embassy to the eternal capital of the Jewish people, Jerusalem.”

Donald Trump Promises To Move Embassy From Tel Aviv To Jerusalem from Now The End Begins on Vimeo.