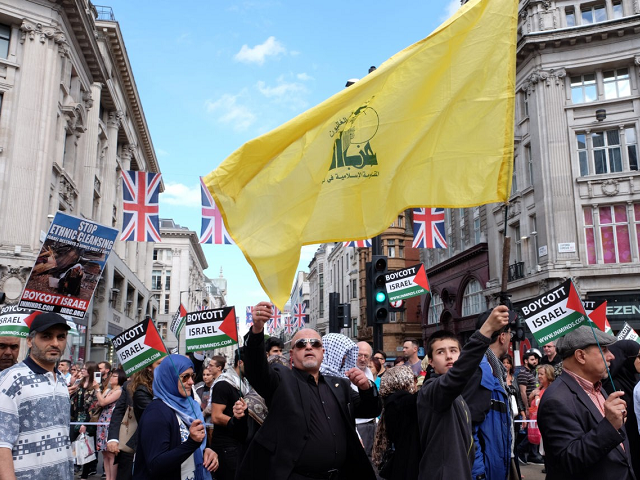 Sajid Javid is preparing to ban Hizbollah, the Iran-backed militant group, as soon as this week, The Sunday Telegraph understands.

The Home Secretary is expected to proscribe the entire Shia organisation as a terrorist group, preventing supporters from parading its flag through the streets of Britain.

The move will have to be approved by Parliament, raising the prospect that it could be opposed by Jeremy Corbyn, who once referred to members of the group as “friends”.

It follows warnings by MPs that the UK had created a false distinction by proscribing the military wing of the group but failing to outlaw its political side.

The distinction allows demonstrators in the annual Al Quds Day protest to march through central London waving the Hizbollah flag, which features an assault rifle.

The distinction between “military” and “political” wings of Hamas was always completely artificial. It isn’t like they have different flags! 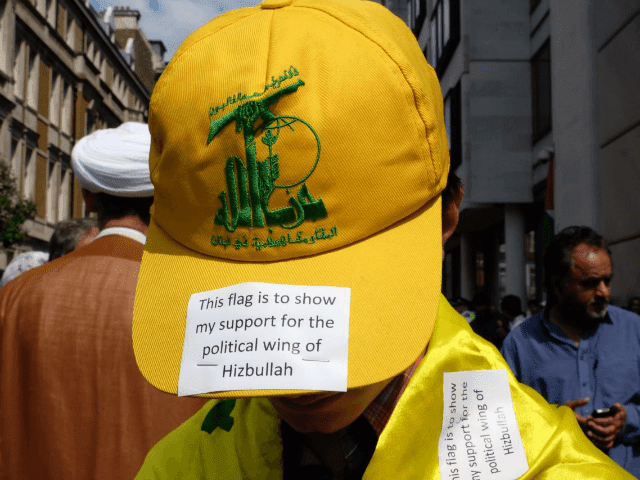 This is especially notable because only recently has the new Lebanese government finally been formed, including Hezbollah as a party, which controls three ministries.