This is Thomas LaRue Jones. 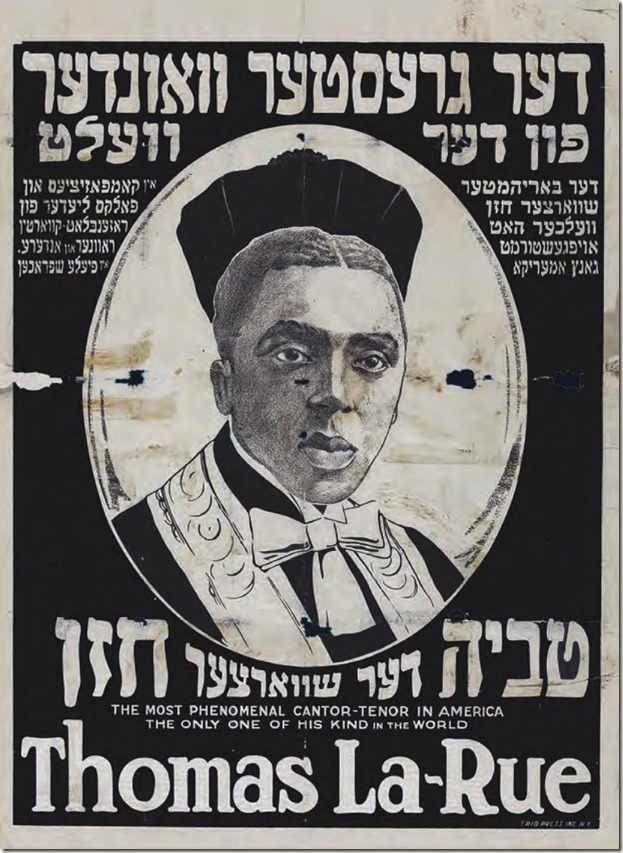 In the book “New York’s Yiddish Theater: From the Bowery to Broadway,” edited by Edna Nahshon, he is described:

Poster for Thomas La-Rue as “Tevya, the Black Cantor,” 1920s. The Yiddish text reads: “Tevye, the Black Cantor”; “The World’s Greatest Wonder!”; “The famous cantor who has taken America by storm in compositions by Rosenblatt…” Thomas LaRue, who was not Jewish, began his Yiddish career in the successful musical comedy Yente Telebende, produced in 1917 at Boris Thomashefsky’s National Theatre. In 1920. LaRue appeared on the cover of sheet music for “Ferlir nur nit dein hofnung reb Yid” (“Do Not Lose Your Hope, Dear Jew”), by Isidor Lash and Sholom Secunda, as “Thomas LaRue Jones,”  the song’s “exclusive interpreter.” It must be around this time that he began to perform cantorial music wearing ceremonial garb. Throughout the 1920s and ’30s, LaRue performed across America, and appeared on radio programs, where he was listed as “the colored cantor.” The theatrical novelty of a gentile black singer performing cantorial music must be seen within the context of the synergy between the Yiddish stage and synagogue music. It also reflects the show-business star status enjoyed by America’s great cantors, who were also recording artists and offered cantorial concerts in secular venues.

Henry Saponzik wrote a most interesting article this week about other black cantors from the 1920s, some of whom considered themselves Jewish and some not.  (His Part 2 will be about LaRue Jones.)

Willie “The Lion” Smith had a Jewish father and called himself Der Yiddisher Khazn. 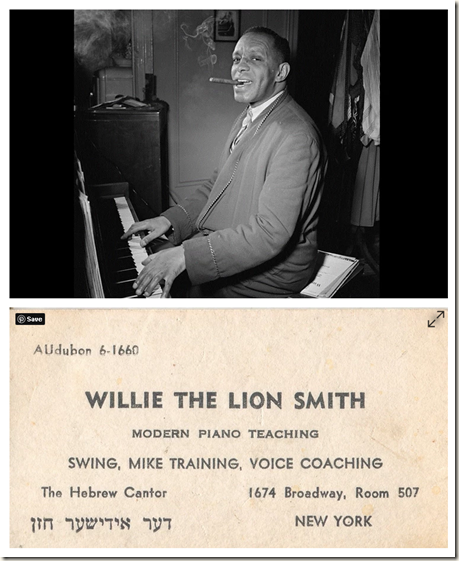 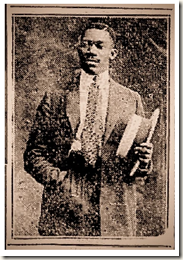 Mendel the Black Cantor was a non-Jew who became an expert in Yiddish singing with a perfect accent. As a Yiddish newspaper wrote at the time, “He sings with a real Yiddish turn, with a real Yiddish moan and sigh. The old time Jewish trope is there and really Jewish….Make no mistake, until now we’ve only had a Jewish black — Al Jolson — a cantor’s son who makes believe he is Black. But here is a Black man who is a cantor who calls himself “Mendel the Black Cantor.” 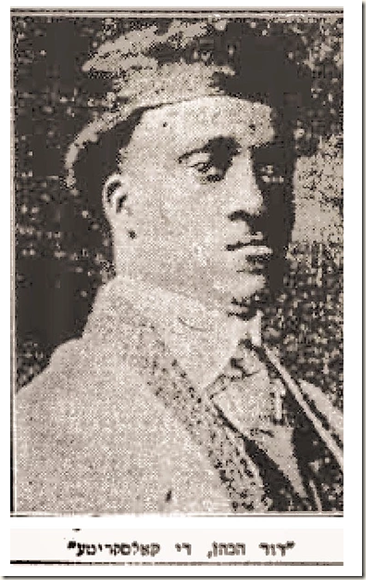