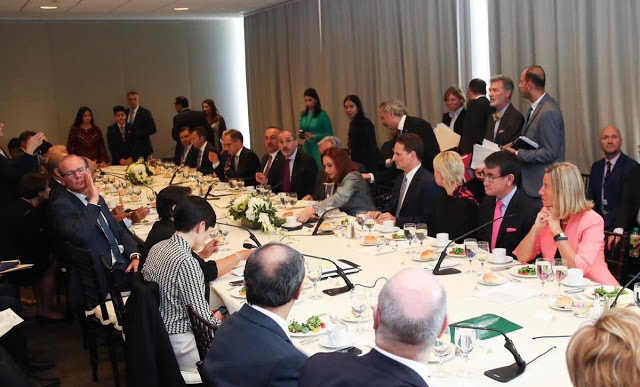 Dr. Ahmed Abu Houli, a member of the Executive Committee of the PLO,  called on donor countries to expedite the payment of additional funding to UNRWA pledged at a  conference in New York in September.

An Ad Hoc Liaison Committee raised over $120 million in pledges to keep UNRWA going in the wake of the US suspending funding.

Apparently, not everyone has paid up yet.

The donors that pledged funding in that conference were  Kuwait, the European Union, Germany, Norway, France, Belgium and Ireland.

Notice that Kuwait was the only Arab country to pledge.

In a similar conference in June, the only Arab country to participate was the UAE.