Egyptian Dr. Makram El Nabrawy writes a seemingly reasonable article in Vetogate, where the author cautions against believing Egyptian claims that they have devised a vaccine for the coronavirus. He recalls an embarrassing incident from 2014 when the Egyptian army claimed to have created a device that could cure hepatitis-C and AIDS without touching the patient and warns against a repeat of that stunt.

And then he reveals his crazed antisemitism.


Through my  readings of the situation and the realization of what I read in the past about conspiracies that are carried out today in full detail, which were mentioned in the book “Protocols of the Elders of Zion,” I support all who work towards overcoming this ordeal, and we call upon God Almighty to lift this scourge from the country and people.

The wonderful thing about the “Protocols” is that they can be used to show that Jews are behind everything!

In another article, in Al Watan Voice, the author looks at the possible sources of the coronavirus. Could it be a natural event? Or perhaps biological warfare that got out too soon?

No, we are told, the only theories that makes sense are the ones where Jews are behind it:


Fourth: The hypothesis that the Corona crisis is related to the Deal of the Century, which was announced by US President Donald Trump in the presence of representatives of the Organization of the Elders of Zion and Zionism in conjunction with the spread of the virus in the Chinese state of Wuhan and the transmission of infection to the rest of the world, and I think that this hypothesis is the strongest and most explanatory of this crisis…

Fifth: The hypothesis that the Corona crisis is a Zionist play directed by Masonry and the representation of the sons of the Elders of Zion and its hero, Netanyahu, the far-right leader, and interior designer Kushner, who completely disappeared from view at this stage, and no appearance or statement has been recorded since the beginning of the crisis. According to this hypothesis the aim of this play is to draw the world’s attention away from reality of what is going on in the Middle East and in the Palestinian territories and the endeavors of the Israeli occupation to complete the Zionist project and build the Greater Israel in the Middle East and the control of Zionism over the world as planned and documented in the protocols of the Elders of Zion, where it was indicated in the novel “Stones on the Chessboard”.

In fact, every single thing that happens in the world is an attempt by Jews to divert the world’s attention from Israel. It’s amazing that Israel is ever mentioned in the media. it is all brilliantly diabolical!

Also, while writing this I noticed that an Algerian political thinktank website that calls itself the Algerian Encyclopedia of Political and Strategic Studies includes the Protocols in its list of reference books. 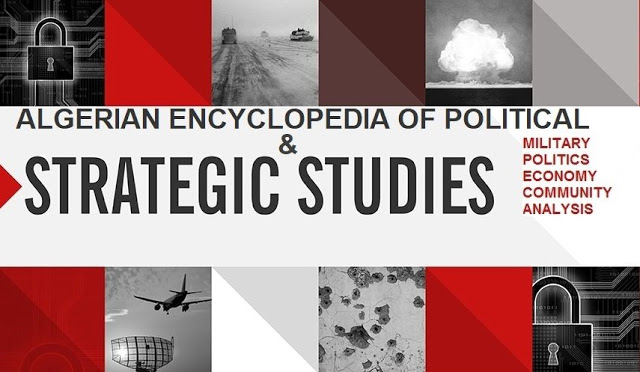