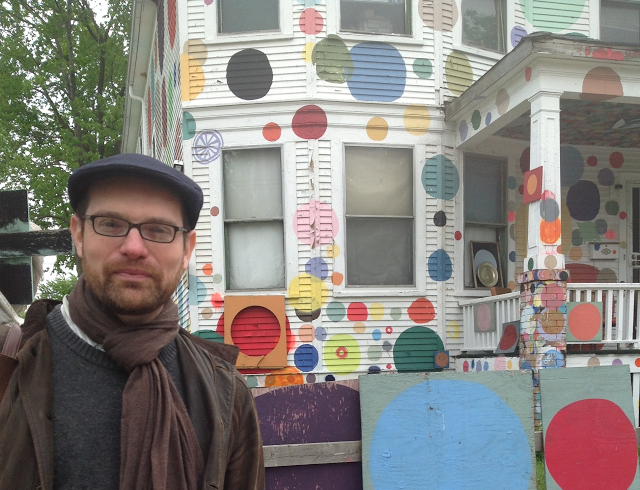 Benjamin Balthaser is associate professor of English at Indiana University – and a member of Jewish Voice for Peace/Chicago.

He wrote an op-ed for Crain’s Chicago Business:

Of all the strange, self-defeating crusades undertaken by Gov. Bruce Rauner in recent months, banning 11 businesses from operating in a state already hemorrhaging jobs and people has to be one of the strangest.

The Illinois legislature, at Rauner’s insistence, passed a 2015 bill that forbids the state’s pension fund from investing in foreign companies that boycott Israel over its human-rights record. This ban passed by the state legislature also includes companies that boycott “territories controlled by the state of Israel”—a euphemism for illegal Israeli settlements in the West Bank.

Until now, the legislation was vaguely understood. What does it mean for a company to comply with the Boycott, Divestment and Sanction movement? Do the shareholders have to take a vote to support international law, back the right of return or demand an end to illegal settlements? What if they decide a company doing business in the occupied West Bank is a poor trading partner?

It’s clear now that if a company breaks relations with Israel, it’ll end up on the state’s blacklist. In the twilight zone that is our state government, our very laissez-faire governor will force companies to continue business with Israel—even in West Bank settlements—whether profitable or not.

No, the bill says no such thing. Only companies that submit to BDS pressure or that admit to following BDS would be ineligible from being invested in by the pension fund.

The governor is not “banning 11 businesses from operating” in Illinois. The bill says nothing like that.

One would think that a professor of English would understand English.

The Middle East may be complex, but the First Amendment to the U.S. Constitution, and international law, are not: Ethnically cleansing territory under military occupation is illegal, and boycotts are protected speech.

Correct. But this academic fraud thinks that a state divesting from companies whose positions it doesn’t agree with violates the First Amendment. It doesn’t.

He thinks that Israel is ethnically cleansing Palestinians from the territories. It isn’t, unless you employ a definition of “ethnic cleansing” that ensures that the population grows unhindered.

The D of BDS stands for “divest.” Yet Balthaser is now claiming that divesting from companies for their political positions is a violation of the First Amendment!

Oh, I forgot. The rules that apply to Israel don’t apply to anyone else.

I shudder to think of what the future will hold for the Holy Land should all routes for peaceful protest be banned.

Well, perhaps Dr. Balthaser can think about what happens in the territories when real peaceful protests – you know, the type where people go into the street with signs – are violently broken up by both Fatah and Hamas. He is more bothered by his fake concern of the First Amendment than the real oppression being faced by the people he pretends to care about.

Which is just more evidence that Balthaser has no academic integrity whatsoever.

What can explain an English teacher who doesn’t understand English and who resorts to half-truths and lies to demonize Israel?