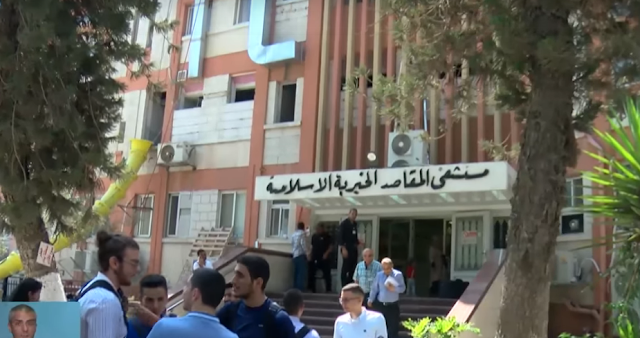 Israel’s Kan network has an expose on how the Palestinian Authority is endangering their citizens’ lives by forbidding their people to be treated in Israeli hospitals – but they allow their own relatives to go.

In fact, Palestinians would be charged about 30% less than Israelis for similar procedures.

The hospital decision happened at the same time that Israel started to withhold tax revenues that were going to pay terrorists, so Abbas’ decision in the end was petty and vindictive – and caused Palestinians to accept sub-par treatments.

The PA says it can send patients to Egypt and Jordan, and they are cheaper, but they simply aren’t as good. Just last week a woman went to Jordan for treatment and returned in a coffin.

A few years ago, an Arab-Israeli doctor who worked at a hospital in Ramallah convinced some of his Jewish colleagues to participate in complex surgery. The surgery took about ten hours and was a success. But the hospital manager was furious. “How could you bring in Israelis (Jews), this is normalization, it is not allowed,” he raged. The Arab-Israeli doctor never did it again.

But for relatives of Palestinian Authority leaders, Israeli hospitals are available – and the PA pays for them!

Mahmoud Abbas stayed in a Palestinian hospital, but brought in an Israeli doctor. His wife went to Israel for treatment. So did Jibril Rajoub.