TOP NEWS
http://jewishrefugees.blogspot.com/2016/12/400000-yemenite-children-records.html
Israel’s Prime Minister Benjamin Netanyahu inaugurated an online database today that gives the public full access to some 400,000 pages of declassified documents that the state hopes will help bring closure to the decades-long controversy known as the “Yemenite Children Affair.”The Times of Israel reports (with thanks: Sylvia):
“Today we right a historic wrong,” Netanyahu said at a ceremony launching the database. “For close to 60 years people did not know the fate of their children, in a few minutes any person can access the pages containing all the information that the government of Israel has.”
This is “a brave and important act,” said Minister for Regional Cooperation Tzachi Hanegbi, who was tasked by the prime minister with overseeing an investigation into the affair and who gave the go-ahead for the declassification of the documents.
Since the 1950s, over 1, 000 families — mostly immigrants from Yemen, but also dozens from the Balkans, North Africa and other Middle Eastern countries — have alleged their children were systematically kidnapped from Israeli hospitals and put up for adoption, sometimes abroad. 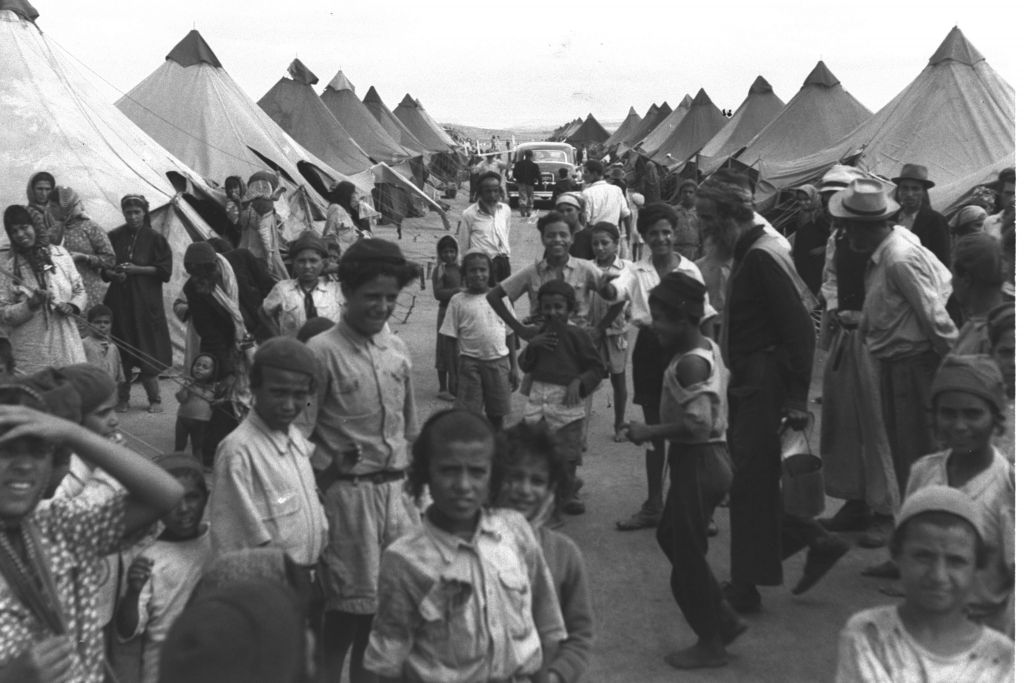