Here is Palestinian president Mahmoud Abbas greeting Rafat Jawabra, commander of the Al-Aqsa Martyrs Brigades, the “military wing” of Fatah movement, after he was released from prison by Israel. 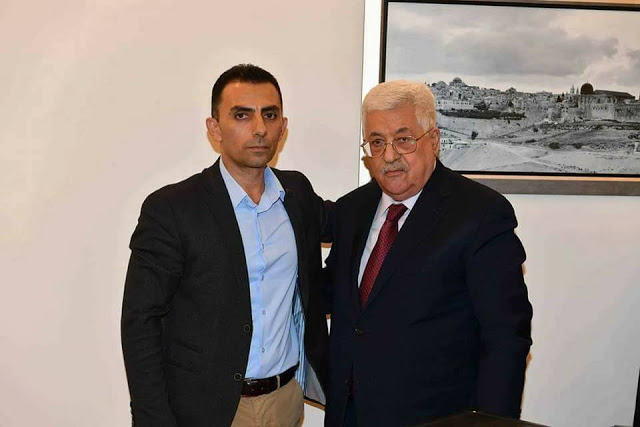 The Al Aqsa Brigades were supposedly dismantled by Abbas years ago – yet they still exist. And not only in Gaza, where they recently shot rockets at Israel, but in the West Bank as well. 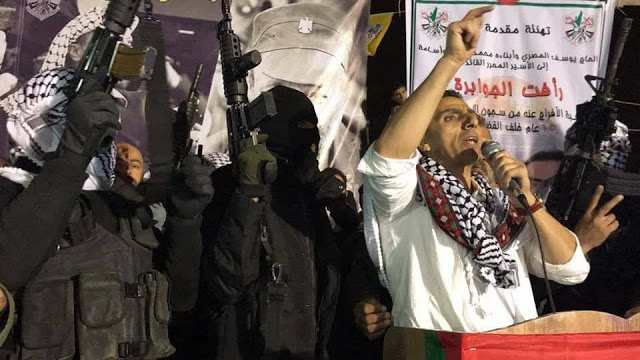 Those masked people with automatic weapons are on Fatah’s payroll. They report to Mahmoud Abbas.

If the hundreds of journalists drinking lattes in Tel Aviv would spend 1% of their time uncovering official Palestinian ties to terror, the world would look at the Middle East conflict in a completely different light.

Which is the exact reason why they don’t.