There was an uproar earlier today when Prime Minister Netanyahu visited the parliament in the Netherlands and one of the MPs refused to shake his hand.

Many people protested Netanyahu’s visit because, you know, he is just so immoral.

One of the protesters is Amin Abu Rashid, who put this video on his Facebook page specifically to protest Netanyahu’s visit:

Rashid is a major Hamas figure in the Netherlands.

And as this video shows, he has full access to the parliament, with no protests. 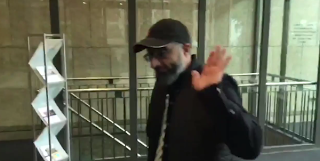 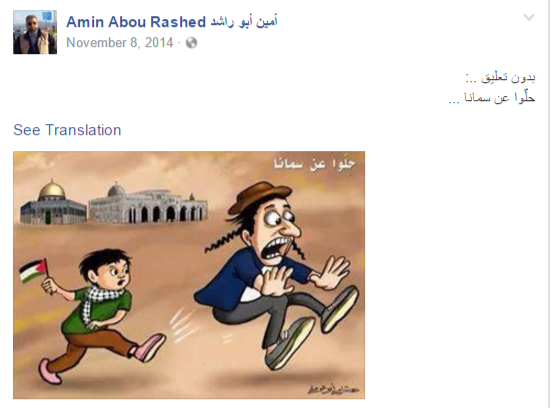 Yet he can walk into the parliament without anyone batting an eye.

The Dutch are in serious trouble.