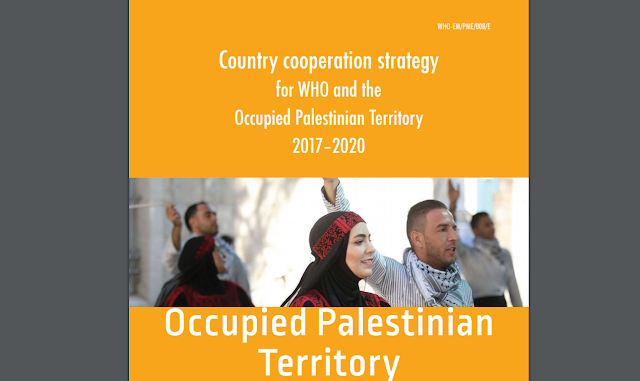 From “Country cooperation strategy for WHO and the Occupied Palestinian Territory 2017–2020“:

Palestinian public finances have depended on foreign aid to a significant extent over the past decade, albeit marked by large fluctuations and unpredictability. Despite increasing needs, aid for Palestine has declined, dropping 30% in 2015 from the previous year, resulting in a US$ 650 million budget gap reported in early 2016.17 Factors contributing to this gap include the global economic recession, an increase in humanitarian needs in other countries and regions, and donor “fatigue” or “occupation fatigue”, due in part to the lack of any progress towards any political resolution of the conflict.

For some reason, even though the entire world has been cutting aid to Palestinians for years, only when Donald Trump does it are there dire headlines about how awful it is.

Usually any news story about the dire needs of Palestinians is simply window dressing for an anti-Israel story. The proof of this is the dearth of stories about Palestinians who are in much worse shape in Lebanon or Syria.

But now the media is just as interested in the anti-Trump narrative as in the anti-Israel narrative, so suddenly Trump’s moves are denounced when identical moves by other countries, notably Arab Gulf countries, are roundly ignored by the world.