UNICEF and the UNDP have contributed to rebuilding the school up to modern standards, to be the first “child-friendly” school in Gaza. It will have lots of open space, larger classrooms, and new labs.

The cornerstone ceremony was held this week. 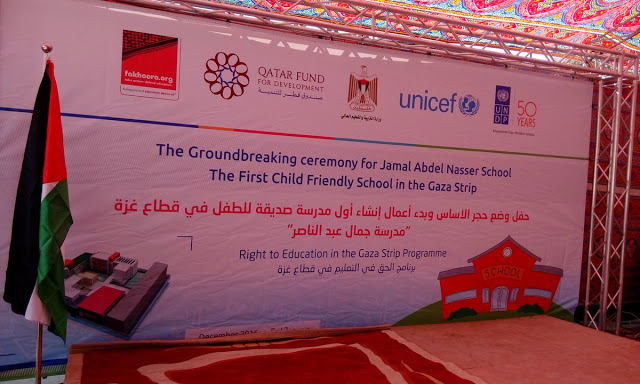 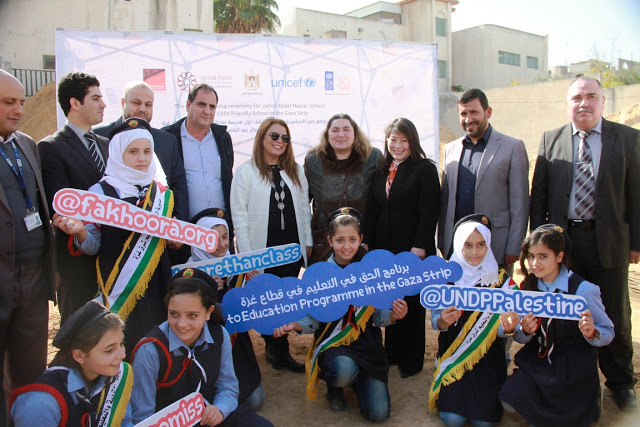 Let’s look at what this school teaches, since the UN has two separate agencies that support it so much.

Here is a video taken at the school in 2013 where students celebrated a depiction of an attack on an Israeli position, kidnapping a soldier and with a student finally destroying it with an RPG:

In 2014, the school hosted a speech by Ramez al-Halabi, a terrorist who had been in Israeli prison for eleven years for his involvement in planning two suicide bombing attacks, one in Kfar Darom (probably this one, that killed American Alisa Flatow and seven others) and the other in Netzarim (probably this bicycle bombing that killed 3). 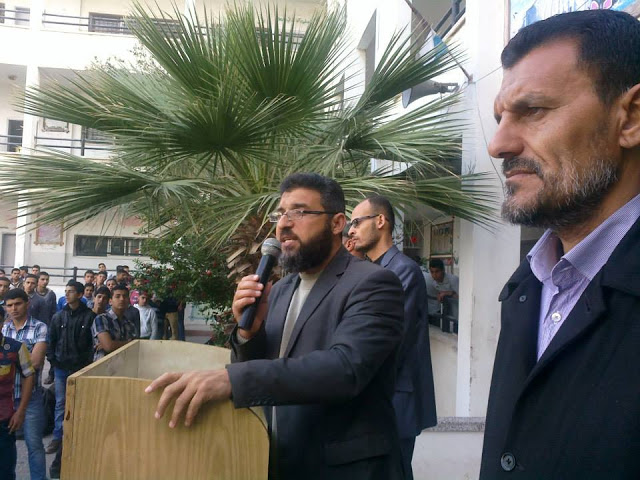 Here are some paramilitary drills of students at the school in 2014: 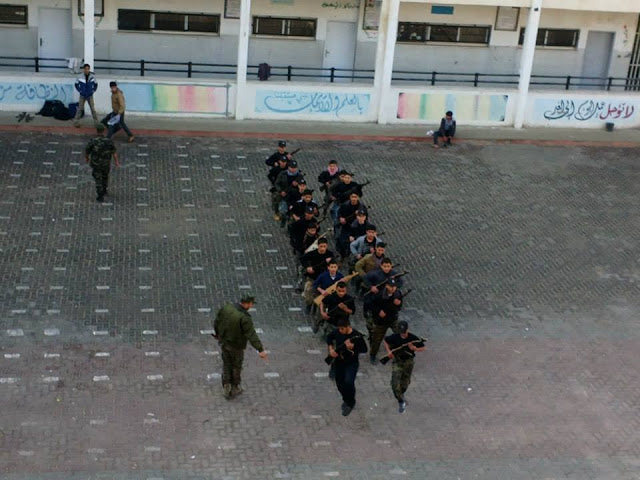 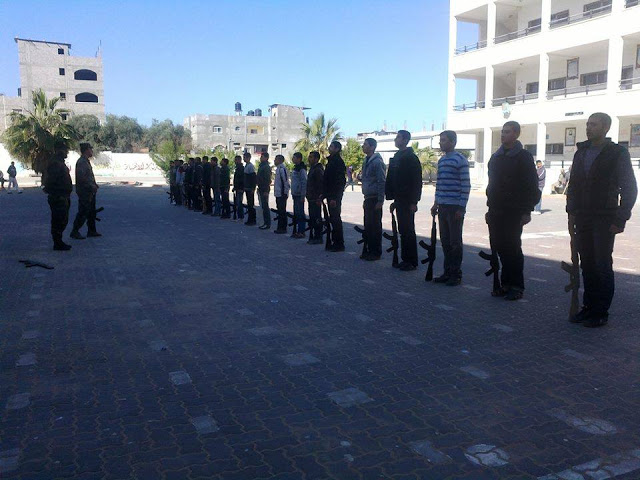 Now it can be rebuilt to teach the next generation of terrorists,

Thanks to the UNDP and UNICEF.