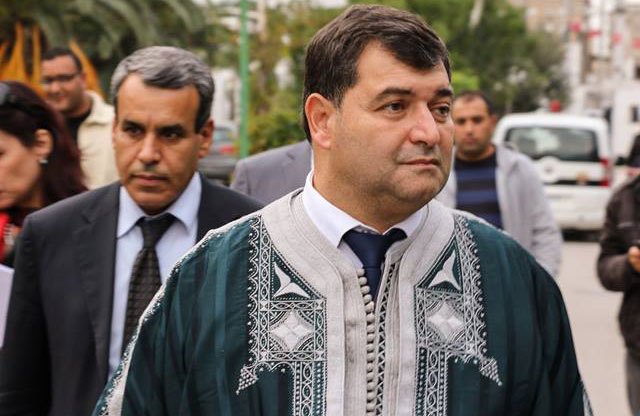 In Tunisia, a rumor was started saying that the Jewish tourism minister, Roni Trabelsi, was setting up a series of concerts by Tunisian artists in Israel.

When a media outlet tried to reach Trabelsi on Saturday to comment on the rumor, it was told that the minister does not release statements on Saturday, his Sabbath.

As a result, Tunisian media has been critical of Trabelsi, asking “is Tunisia really a civil state?”

Lawyer Sanaa Dahmani said she was surprised by this and said  all ministers must separate religion and work.

“It is unthinkable for a minister to refuse to make statements or to work because of his religion,” she said on the radio.

The minister was ridiculed in Tunisian media, as they called for the appointment of a minister in charge of tourism on Saturday, as the minister is busy with his holy day.

There have been other op-eds criticizing Trabelsi. I would doubt that anyone would criticize a Tunisian Muslim diplomat for refusing to attend an official meal overseas during Ramadan.

Given that this originated with a rumor intended to smear Trabelsi to begin with as someone using his position to normalize relations with Israel, this almost seems like a setup.