In both Jordan and Syria, the government decided it was somehow better to create its own distribution channel for bread rather than let bakeries remain open.

The result? Long lines and crowds of people jostling to get limited supplies – increasing the chances for more infection.


Days after a total curfew went into effect, people clamored to receive bread distributions from government trucks, the emergency hotline went offline after it apparently became overloaded with phone calls, and some reported they had nothing at home to eat. 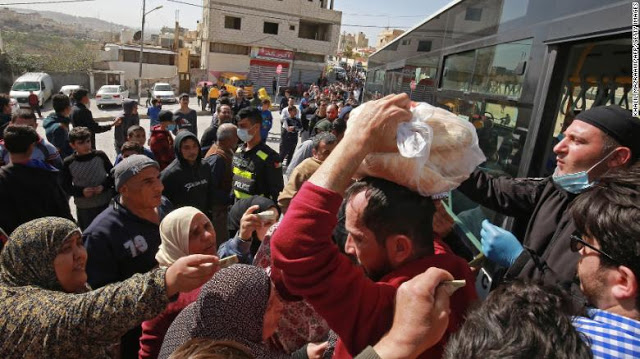 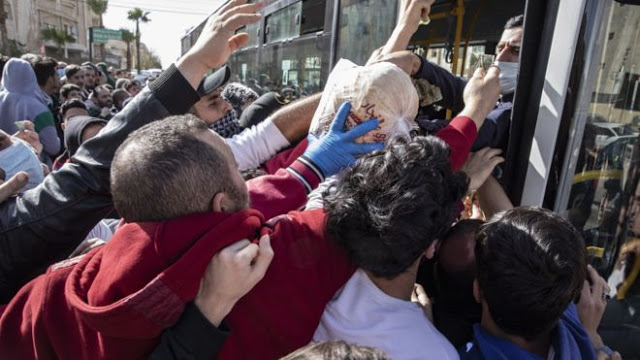 The bread crisis has appeared more recently in Aleppo. Once the night curfew ends at six in the morning every day, residents in Aleppo begins to gather in hundreds in front of private and public ovens, distribution centers in the neighborhoods, and in the parking spaces for trucks transporting bread.
Gathering in the queues early seems necessary to get one bundle of bread, which is what is allowed for each person, and [soon enough] the limited quantity will be already exhausted, and the people will be forced to buy bread from the black market and special “tourist” ovens in Aleppo, and at a huge markup. 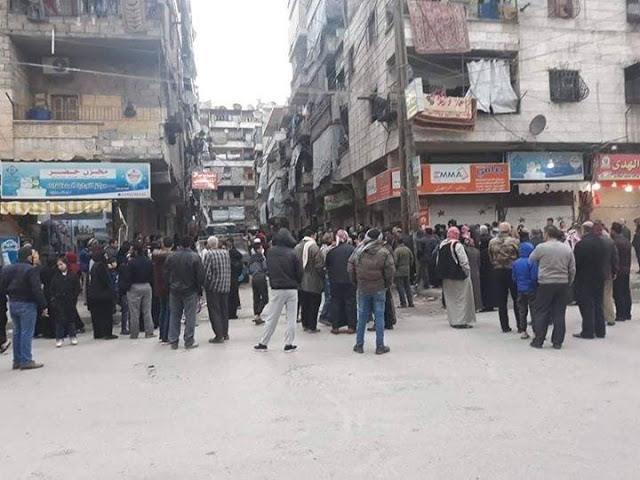 Socialist methods do not seem to be working that well.