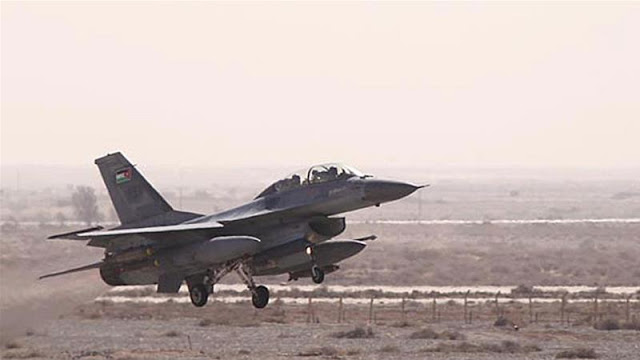 From Al Jazeera on February 4:


Jordan said late on Saturday that its warplanes bombed positions held by the Islamic State of Iraq and the Levant (ISIL) group in southern Syria, two years after one of its pilots was captured and killed by the armed group.

Friday’s strikes came on the second anniversary of ISIL’s release of video showing pilot Moaz al-Kassasbeh being burned alive in a cage after his aircraft crashed in Syria in December 2014.

“Jordanian Air Force planes, in memory of our martyrs who have fallen in our war against terrorism, on Friday evening targeted various positions of the terrorist gang Daesh in southern Syria,” the military said in a statement, using the Arabic acronym for ISIL.

I find it remarkable that a modern army, using drones and precision-guided bombs, chooses the date and time for an attack not for tactical advantage – but to coincide with the anniversary of an event.

This is a peripheral consequence of the honor/shame dynamic. Jordan’s army was humiliated by ISIS burning its pilot alive, and the way to best cleanse this shame is to do a revenge attack that is explicitly tied to the humiliating event.

The army released this statement linking the two both to give a message to ISIS and, more importantly, to Jordanians so they could erase the shame they felt for the past two years.