EUPOL COPPS, established on 1 January 2006, is the EU Police and Rule of Law Mission for the Palestinian Territories. Initially the Mission was established as a Police Mission comprising a Police Advisory Section. In 2008 a Rule of Law Section was added.

EUPOL COPPS (the EU Coordinating Office for Palestinian Police Support), mainly through these two sections, assists the Palestinian Authority in building its institutions, for a future Palestinian state, focused on security and justice sector reforms. This is effected under Palestinian ownership and in accordance with the best European and international standards. Ultimately the Mission’s objective is to improve the safety and security of the Palestinian people.

The organization recently built a huge headquarters in Ramallah: 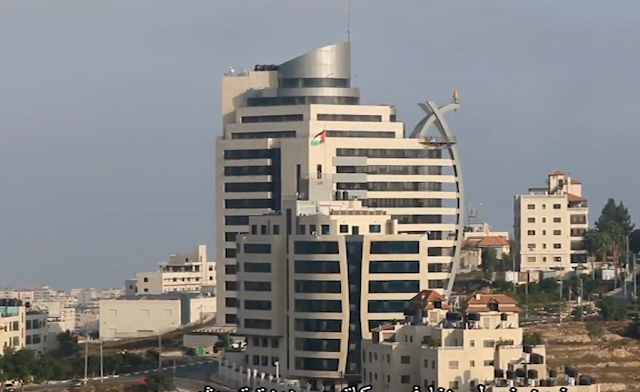 EUPOL COPPS has been around for nearly 13 years now, and they seem proud of their accomplishments. They have an annual budget of nearly EUR 13 million.

But while they advise the Palestinian Authority police, the PA police are arresting and torturing critics and political opponents. They are arresting people who commit the crime of selling land to Jews.

At what point does the EU own responsibility for being complicit in the crimes of the PA security forces? If they cannot get the PA to understand the basics of human rights after 13 years, what are they still doing there?

How many years does it take to cross the line from being mere advisers into being collaborators in violating the rights of Palestinians?