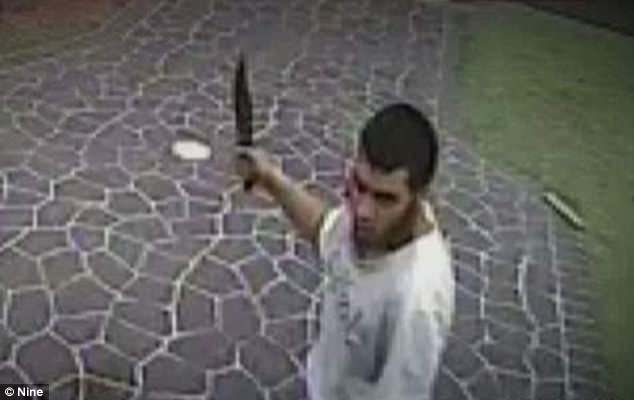 A CONVICTED terrorist who stabbed a man in Sydney’s south-west had plans to kill Jewish students at the University of Sydney as a “revenge” attack, a court has heard.

Taking to the witness box, Ihsas Khan told a sentencing hearing he had bought the knife used in the 2016 attack to target students wearing kippahs.

“I was planning on using it on Jewish students in the university to kill them. Just people wearing the Jewish head gear, the kippah,” he said.

“I was filled with hatred … It was revenge for what was happening in Palestine.”

People from certain leftist groups would find that last line to be a valid excuse for wanting to kill Jews, as long as the terrorist remembers next time to say that he only wanted to target “Zionists.”