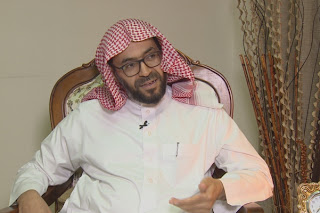 Dr. Ibrahim Matroudi, a Saudi scholar of Arabic and religion, told an Arab newspaper that the Arabs should follow the example of the Jews.

Matroudi says that the Jews revived their culture and language and that they have had many prominent scientists and scholars.

The culture of revenge is deeply rooted in Arab/Muslim society, he said, although this culture contradicts Islam. “All the people are fanatics. We inherited intolerance. Everyone sees his doctrine as right and others are wrong,” he told Elaph.

He notes that  the Jewish people went from being reviled throughout history to becoming leaders of the world, culturally and intellectually, today. Should not such a people be studied, rather than shunned?