A very interesting thread from Heshmat Alavi where he claims that most Quds Ray rallies in Iran were boycotted and empty except for paid military and some stragglers. (I’m not sure if the videos will work…)

Let’s talk about the so-called “Quds Day” in #Iran.

Iranians don’t support this regime or the “Quds Day” sham.

2)Voice says officials are trying to bus their own security forces to take part in their “Quds Day” rally. Even the IRGC & Basij members are refusing to participate.
All buses are empty & the voice say he only saw ten people “from God knows where.”
#Iran
3)Another video from #Iran showing literally no one participating in the regime’s ridiculous “Quds Day” rally.

4)This is #Iran‘s state TV.
Notice how they’re very careful to only show their correspondent in the camera shot, knowing there is no “crowd” in the background to participate in their “Quds Day” rally.
5)Even the #Iran state TV correspondent acknowledge the vast “Quds Day” boycott:
“No one here yet, other than some birds & a lot of butterflies (!)…”
6)Faced with a national boycott, #Iran‘s officials gather their small base of supporters in a specific location for their cameras where they set American icons on fire.

As an Iranian, I condemn these measures.
They don’t represent the Iranian people.

7)Takestan, NW #Iran
Another video showing people boycotting the rally.
Only regime officials and security forces are taking part in the “Quds Day” rally.
8)Chabahar, SE #Iran
Having their “Quds Day” rally boycotted, officials are taking advantage of poor locals to boost their repulsive slogans.
Many of these people, suffering from extreme poverty, don’t even know where the U.S. is on the map. 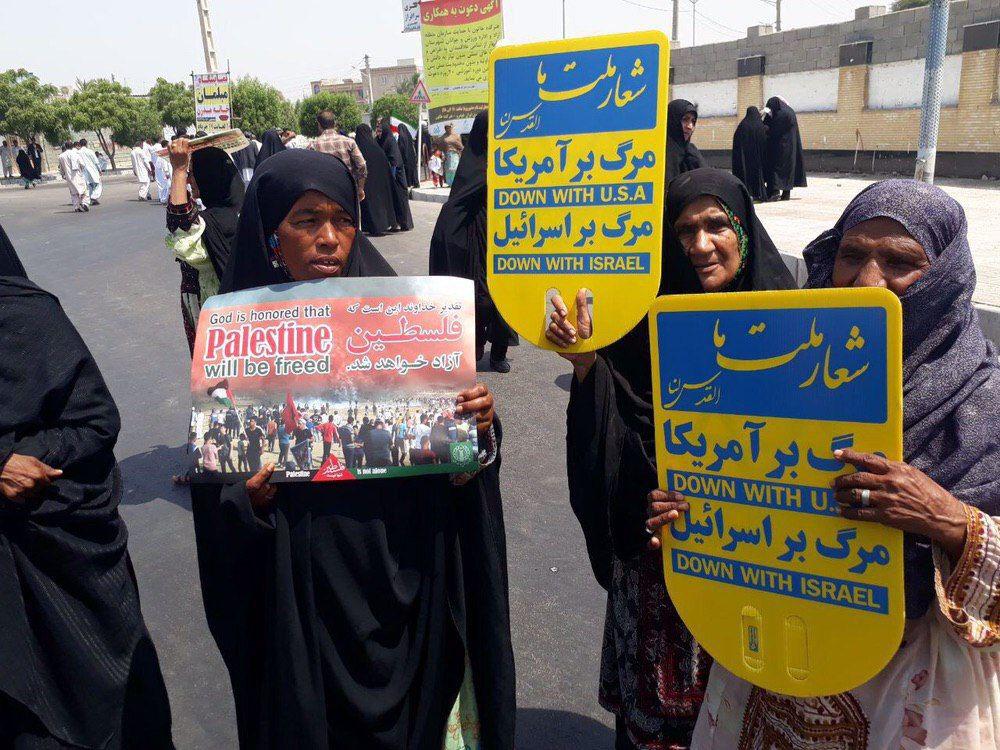 9)Even in Iraq, only the #Iran-backed Hashd al-Shabi militia group took part in the “Quds Day” rally. 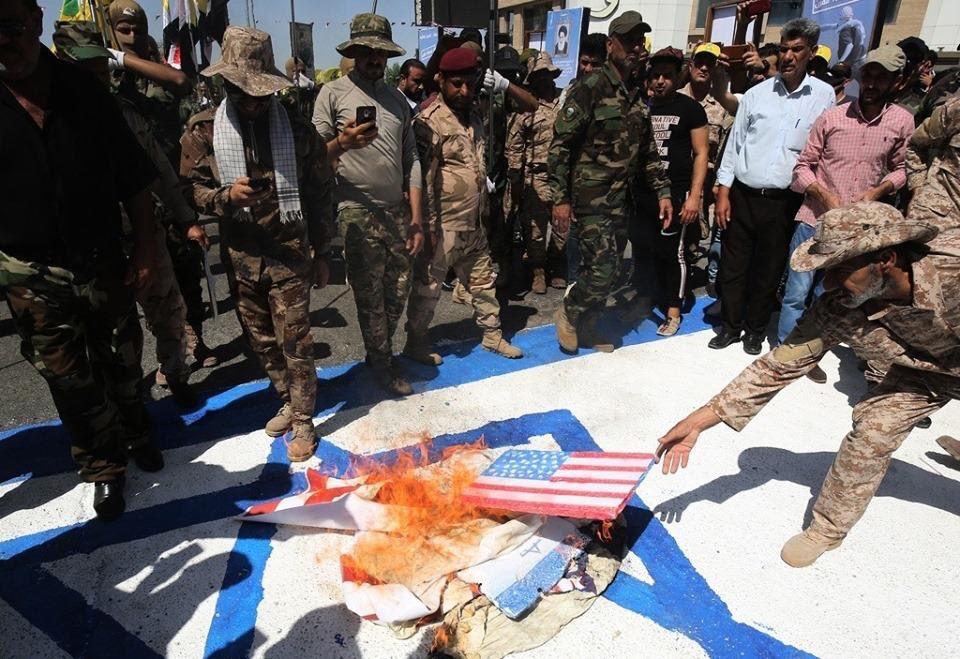 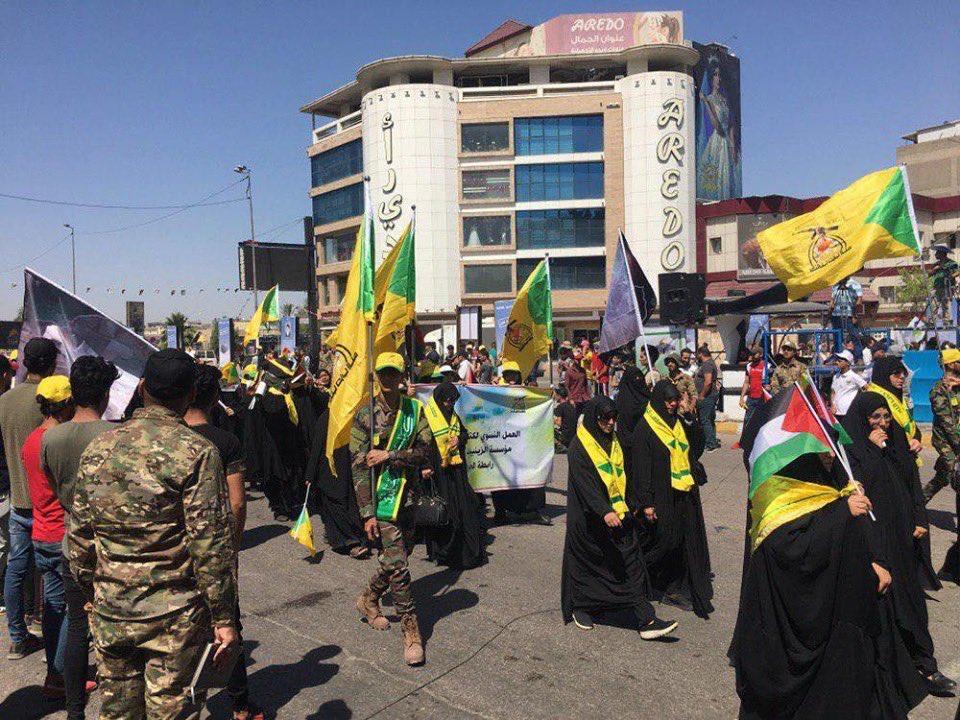 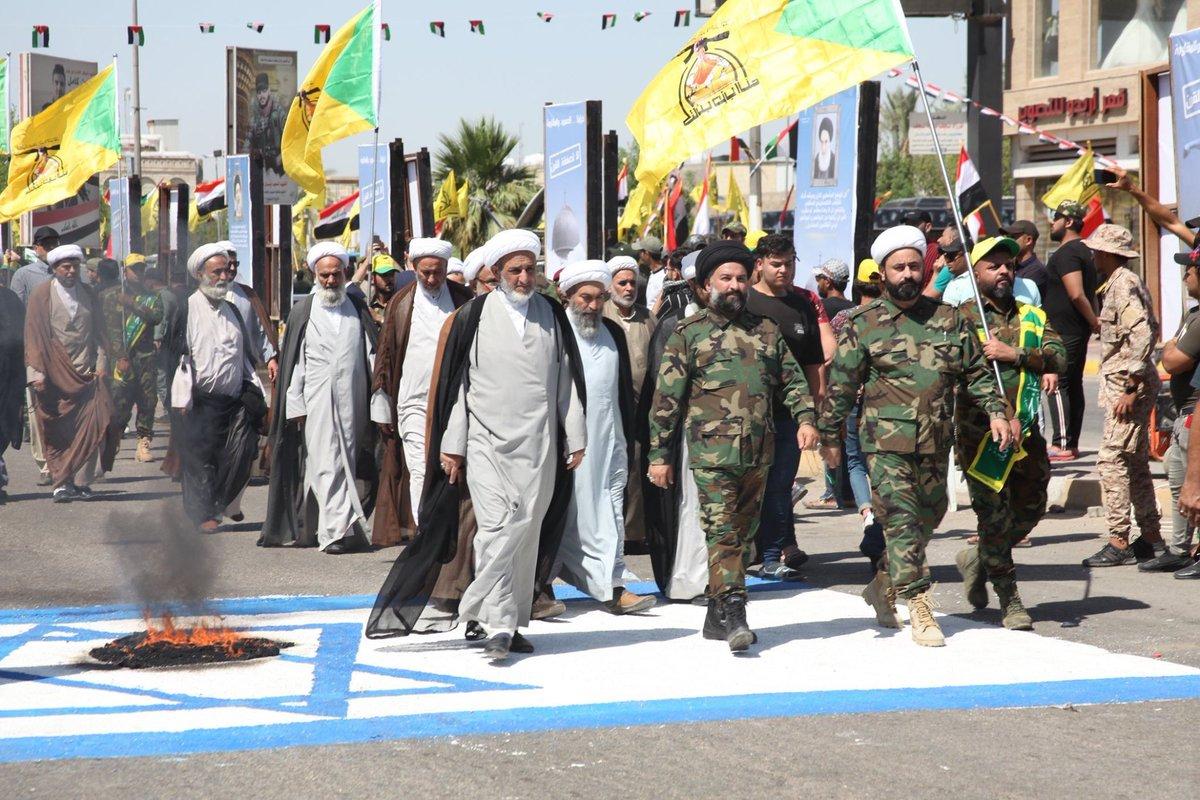 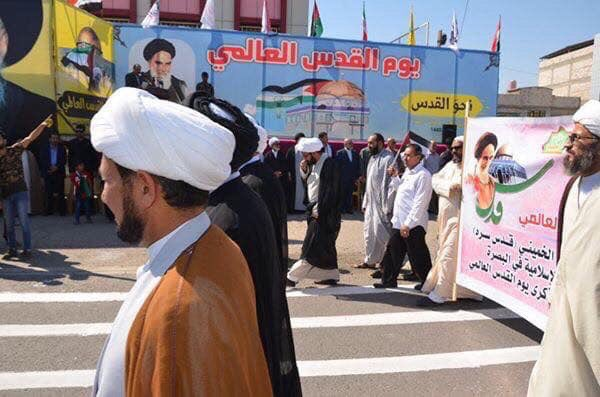 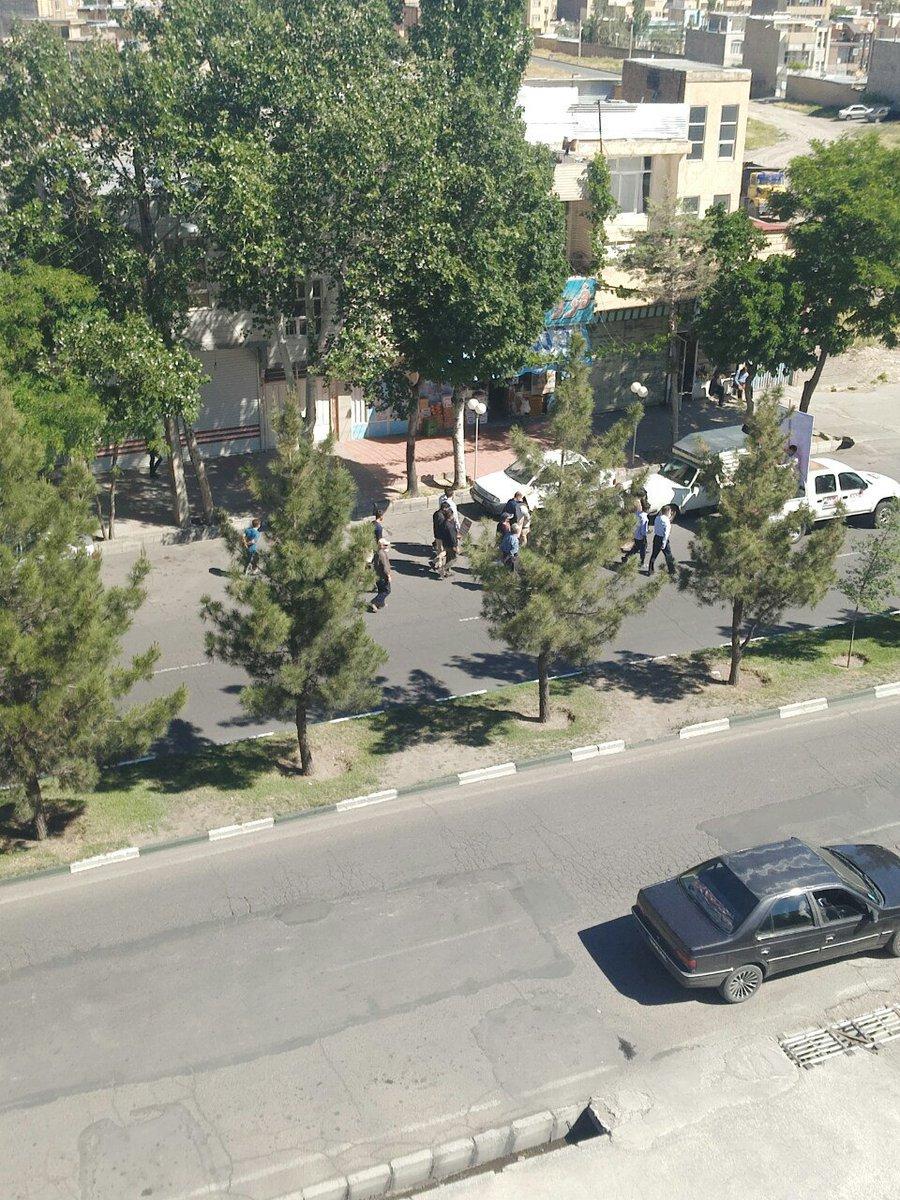 This, however, is an alarming reminder of Tehran’s dangerous meddling in Iraq. 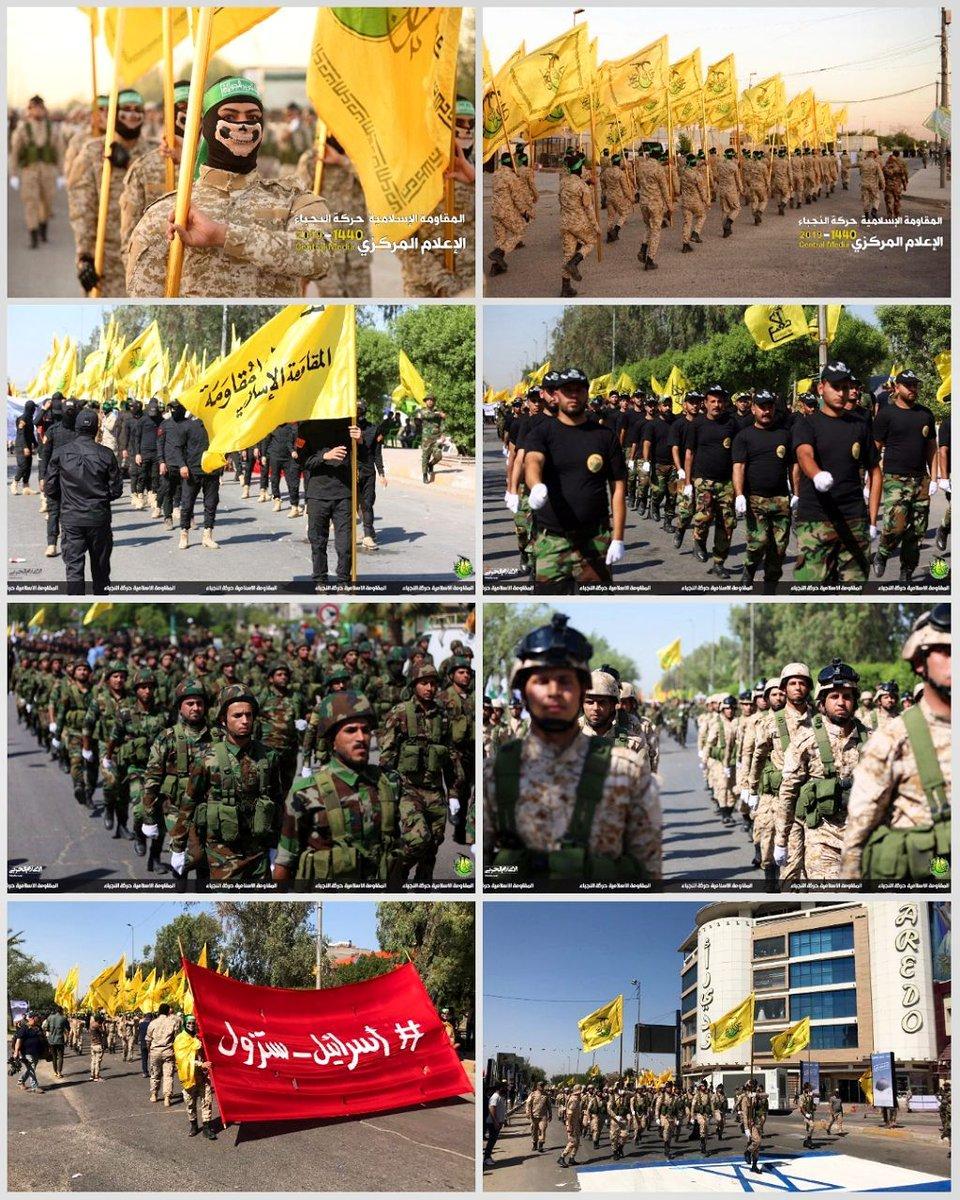