Peter Beinart is so upset over David Friedman that he feels that he must counter Friedman’s rhetoric with his own peculiar brand of “facts.”

Let’s look at this awful Military Order 101. When was it written?

Beinart is claiming, absurdly, that this parade by the Al Aqsa Martyrs Brigades two years ago in Qalandia was approved by some Israeli military officer. 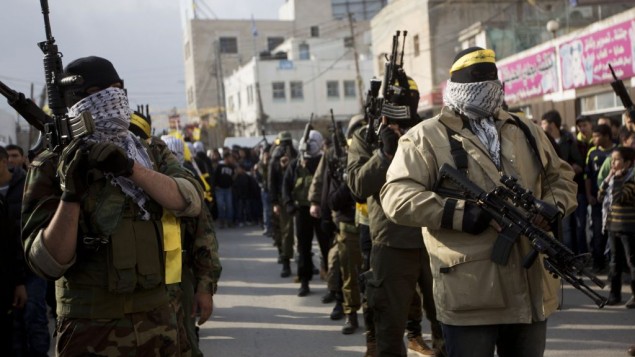 And so was this speech by the PA prime minister last week. 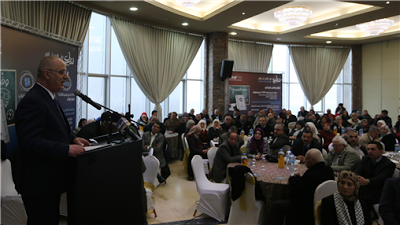 And so is the weekly Palestinian Authority cabinet meeting.

And so is the lighting of the Bethlehem Christmas tree, which includes anti-Israel rhetoric every year.

And so was the Fatah Conference last month with hundreds of attendees.

And every ceremony where they name a new school or square after a terrorist.

And so is every other of the hundreds of gatherings that take place every month in the PA-controlled areas.

Beinart believes that Israel controls and approves every one of those gatherings, many of which are explicitly anti-Israel. Because they all take place “inside the State of Israel,” in Beinart’s absurd view.

But what can you expect?

Maybe Beinart will next claim that Argentina is part of the State of Israel as well. After all, the brutal, apartheid Israeli regime had  kidnapped, arrested, tried and executed someone from that country in 1960.