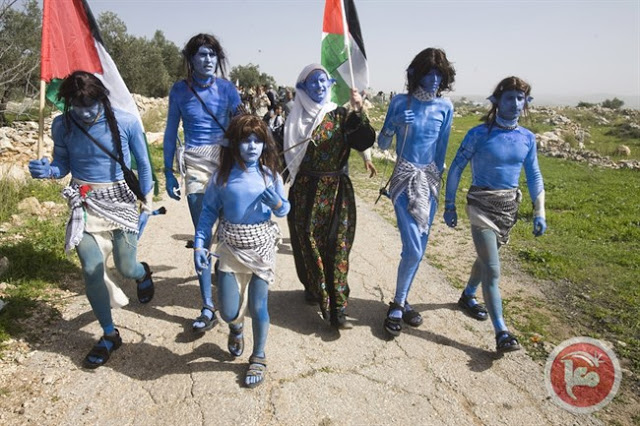 Palestinian civil society leaders are lamenting the fact that their “popular resistance” movements are not attracting much support within Palestinian society.

According to a new article in Ma’an, the number of participants in the weekly protests in Bil’in have gone down. Also, foreign activists are having a harder time coming to the area because of Israeli restrictions.

Palestinian National Initiative leader Mustafa Barghouti says, “Popular Resistance needs a strong push to awaken again, Recently, its weakness is evident in recent activities, and we need to find how viable it is to awaken this option. 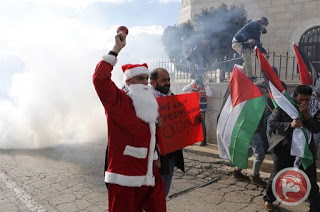 Barghouti noted that the amount of money pouring in to help the “popular resistance” in a way weakens and spoils it,  saying that they do not need material support, but the active participation of people.

Walid Assaf, head of a group that opposed the security barrier, acknowledged that everyone is falling short in supporting the popular resistance.

Observers believe that the “knife intifada” that erupted in late 2015 also hurt the “popular resistance” movement because Palestinians were more enthusiastic over using more violent options.

The photos accompanying the article show the more entertaining “popular resistance” activities, which make it fairly obvious that most Palestinians don’t want to look like clowns just to get some extra media exposure.

The weekly Bil’in protests definitely seem to have lost their steam. While last Friday’s attracted hundreds as the 12th anniversary of the protests, in recent months the weekly events have been attracting only a couple dozen lethargic people (and some enthusiastic fire-burners and slingshotters) as this video from January shows.