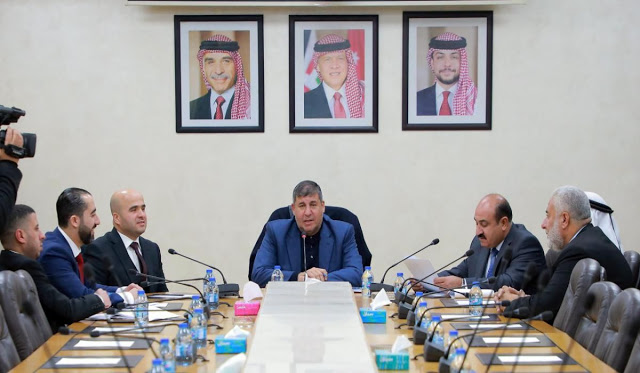 Jordanian media report that the head of the Palestinian Parliamentary Committee in the Jordanian parliament, Yahya Al-Saud, announced “that the right of return is sacred and cannot be forfeited by statute of limitations or through agreements concluded with the Israeli enemy.”

He called for a campaign to collect one million signatures refusing to drop the “right of return.”

Now imagine how this news is received by Jordanians, both those of Palestinian descent and those who aren’t. A committee in their own parliament is saying that Palestinians are not true Jordanians, but different second-class citizens who is expected to “return” to Palestine as soon as Israel can be pressured to admit them.

How can Palestinians build their lives in Jordan when they are constantly reminded by their own rulers – and even the political opportunists who are of Palestinian descent themselves – that they are not real Jordanians. That the only “right” Jordan supports for them is their right – to leave Jordan.

Combine this with the history of Jordan taking away citizenship of thousands of Palestinians against their will, and you can see that the supposed Arab love of Palestinians is really a giant excuse to get rid of them.

For their own good, of course.